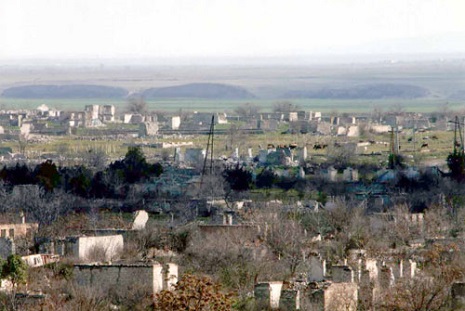 Under the mandate of the OSCE Chairperson-in-Office Personal Representative, the monitoring on the contact line between Azerbaijani and Armenian troops located in the west of the village of Alibayli of Azerbaijan`s Tovuz region will be held today, Azerbaijani Defense Ministry said on Tuesday.

On the opposite side, the monitoring will be conducted by the field assistants of the Personal Representative of the OSCE Chairperson-in-Office Hristo Hristov and Yevgeny Sharov.