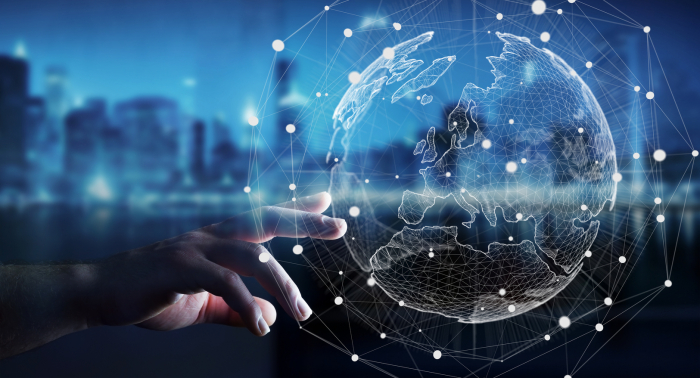 The EU may have fallen behind the US during the personal data revolution, but Brussels wants to make sure the bloc becomes a digital superpower by reaping gains from the data generated by its own companies.

Thierry Breton, France’s commissioner for the internal market, has told the Financial Times he is preparing plans to help EU companies cash in on the huge amounts of data they are generating. “My goal is to prepare ourselves so the data will be used for Europeans, by Europeans and with our values.”

Boosting its digital credentials will be among the top priorities of the new European Commission, which took office last month. The commission is seeking to enact policies that will help the bloc catch up with the US and China, while using competition tools to help protect its citizens.

Here’s a rundown of some of the other key items on the EU’s digital agenda for 2020:

Artificial Intelligence : Policymakers are keen to limit the reckless use of AI, with proposals due to emerge in a white paper expected in mid-February. It is expected to include proposals to safeguard citizens’ privacy by regulating the use of facial recognition technology. Expect the ethical guidelines on AI to focus on setting clear and predictable guidelines that may then end up becoming law.

Digital Services Act : Should Facebook be more liable for the illegal content posted on its platform? Does it have the responsibility to eliminate hate speech or terrorist content from its servers proactively? Should it only do so when alerted by someone else? Questions like these are at the heart of a major overhaul of the rules that govern the internet. Reforms were proposed before with little success, but the commission is determined to make it work this time. A new Digital Services Act will attempt to regulate fake news, transparency and illegal content online. More concrete news on this will come in the second half of the year.

Antitrust with a digital flavour : Competition commissioner and vice-president Margrethe Vestager has been vocal about one thing: fines against the big tech are a mere cost of doing business and more needs to be done. This means the EU is expected to use the competition tools in its arsenal, including forcing tech giants to stop alleged anti-competitive behaviour while they are being investigated. Industry insiders also expect more cases to be brought against Google and new ones to be opened against Facebook, Amazon and Apple. The bloc is hoping that a combination of tougher rules and new cases against Silicon Valley will allow local start-ups to flourish. Just don’t call it protectionism.

5G : Last year Brussels unveiled an EU-wide plan to deal with the potential security risks of new 5G mobile networks, in a move that reflected rising fears about the role of Chinese companies in the sector. Brussels has already identified the risks that come attached to the technology, and regulators are set to unveil concrete measures in the first quarter of the year on how to counter this threat.