Properties worth up to 40.3 million manats confiscated- Kamran Aliyev 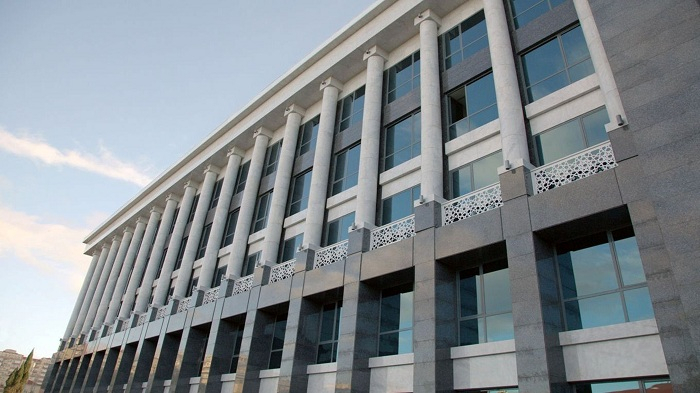 In 2019,  the General Directorate for Combating Corruption under the Prosecutor General have completed the investigation of 7 criminal proceedings over the legalization of illegal earnings and illegally obtained properties and adopted a decision 3 legal persons and handed over 3 criminal proceeding to the courts with respect to the liability of legal persons for corruption and corruption-related offences,  said Kamran Aliyev, Deputy Prosecutor General, Head of the Anti-Corruption Department under the Prosecutor General at a press conference on January 15, AzVision.az reports.

The courts have provided compensation to victims 21.8 million manats from 83.2 million caused damage and the total value of confiscated  properties amounted to approximately 40.3 million Manats.