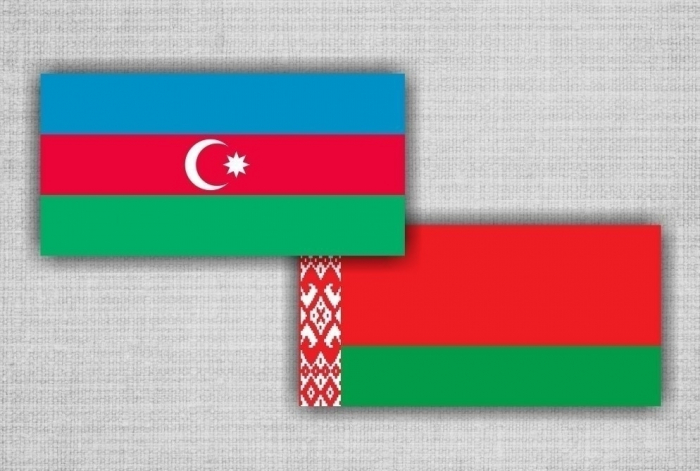 Import and export operations between Azerbaijan and Belarus increased in 2019 to exceed $227 million, which is about $23 million more against the same period of 2018, according to the Belarus National Statistical Committee, AzVision.az reports citing AZERTAC.

The volume of imports from Belarus to Azerbaijan amounted to $206.2 million while exports from Azerbaijan to Belarus made $21.1 million, official figures suggest.

The volume of import and export transactions between the two countries amounted to $204 million in 2018, which is almost $56 million more than in 2017.