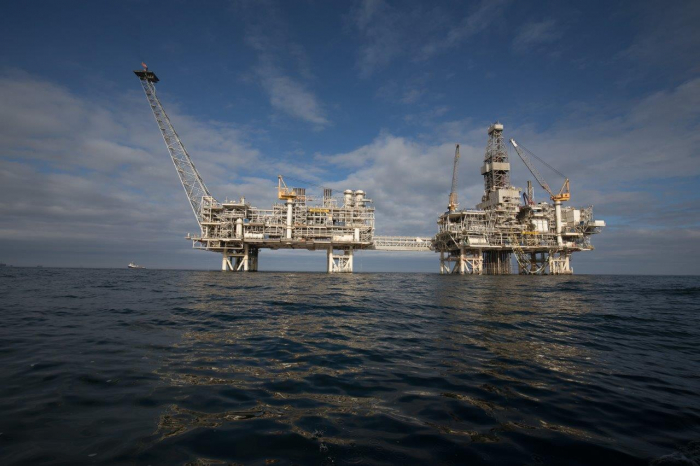 SOCAR and BP announced today that the first exploration well was spudded on the Shafag-Asiman offshore block in the Azerbaijan sector of the Caspian Sea on 13 January, AzVision.az reports citing BP.

BP is operator and holds a 50% interest in the Shafag-Asiman production sharing agreement (PSA) with partner SOCAR holding a 50% interest.

The SAX01 well is the first to be drilled in the contract area and is in accordance with BP’s obligations under the PSA that was ratified by the Azerbaijani parliament in 2011.

The well is planned to reach total depth of up to 7,000 metres, which is expected to take around nine months. Following this, well data will be analysed and, if successful, an evaluation programme may be conducted to confirm the results.

Rovnag Abdullayev, president of SOCAR, said: “A while back, we have successfully completed seismic study in the Shafag-Asiman block with our partner BP. Now we are embarking on the next step, and starting to drill an exploration well. The exploration drilling will allow to fully uncover the block’s potential. We are proud that today Azerbaijani companies – SOCAR’s business units provide all key services, including the construction of platforms and jackets as well as drilling, for such complex projects, as Shah Deniz, Azeri-Chirag- Gunashli and Shafag-Asiman. We consider this as one of the most important achievements of Azerbaijani oil workers during the era of national independence.”

Gary Jones, BP’s Regional President for Azerbaijan, Georgia and Turkey, said: “We are excited and proud to be embarking on this first exploration well on Shafag-Asiman – a structure which has significant potential for a large-scale gas discovery. A great deal of preparation has been made to assure a safe and robust drilling programme.”

The well is being drilled from the Heydar Aliyev semi-submersible rig operated by the Caspian Drilling Company (CDC). The rig, which has full managed-pressure drilling capability, was contracted for the SAX01 well in November 2019 and then moved to the well location in preparation for the commencement of drilling operations.

The Shafag-Asiman PSA between BP and SOCAR for joint exploration and development of the Shafag-Asiman offshore block in the Azerbaijan sector of the Caspian Sea was signed in Baku in October 2010.

The block lies some 125 kilometres to the South-East of Baku. It covers an area of some 1,100 square kilometres. It is located in water depths of 650-800 metres.

The block is 60km from Shah Deniz and 145km from the Sangachal terminal
A 3D seismic acquisition programme was conducted on the contract area in 2012.

Interpretation of the seismic dataset was completed in 2015 followed by the selection of the first well location and planning for drilling activities.