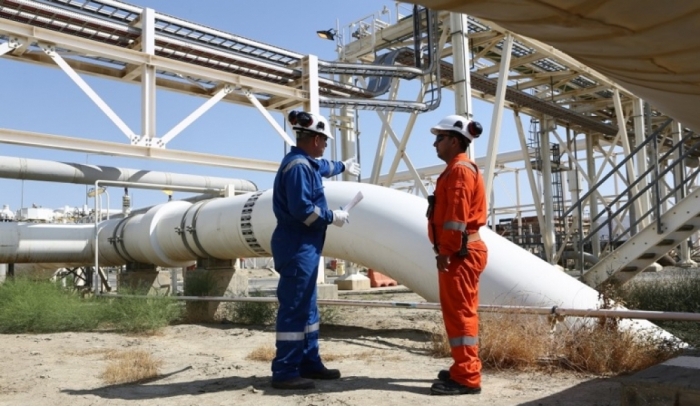 The total amount of Azerbaijani oil delivered to international oil markets via the 1,776-kilometer-long BTC pipeline from the Ceyhan marine terminal in the Adana province of southern Turkey totaled around 233.1 million barrels in 2019, according to data from Turkey's petroleum pipeline corporation BOTAS, AzVision.az reports citing Anadolu Agency.

The annual oil transit amount in 2007, one year after the pipeline's inauguration, was around 210 million barrels, BOTAS figures showed.

Since operations began in 2006, the total amount of oil delivered through the pipeline amounted to more than 3.3 billion barrels.