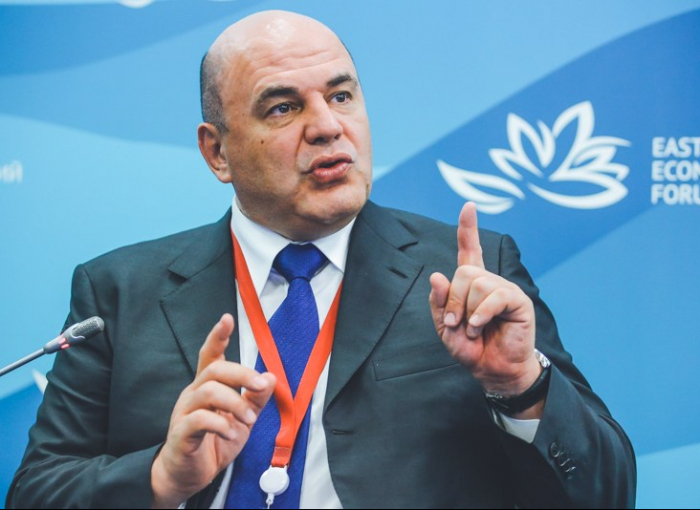 "Russian President Vladimir Putin has held a working meeting with Mikhail Mishustin, offering him to take up the post of head of government. After obtaining his consent, he proposed Mishustin’s candidacy for the position of Prime Minister for the consideration of the State Duma (Russia’s lower house of parliament - TASS)," the press service informed.