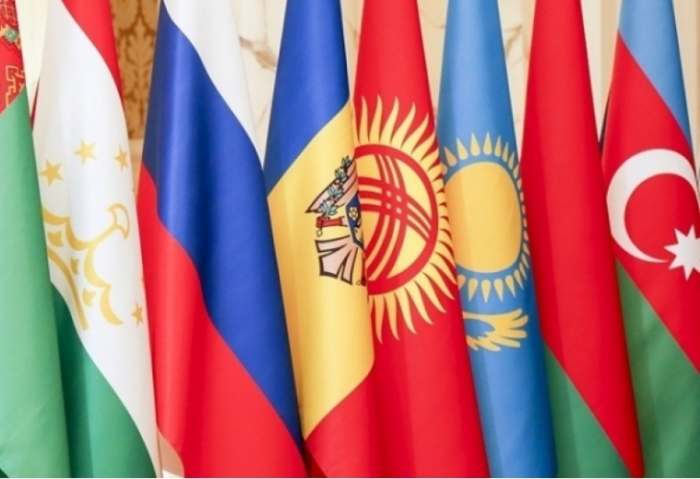 Members of the international observer group of the Interparliamentary Assembly of the Commonwealth of Independent States (IPA CIS IIMDD) led by Acting Director of the International Institute for Monitoring Democracy Development, Parliamentarianism and Suffrage Protection of Citizens Ekaterina Goloulina have started to observe the election campaign process of Parliamentary elections in Baku on January 14. According to the information provided by the Azerbaijani Parliament to secki-2020.az, Employees of the IPA CIS IIMDD Baku branch, which has the local observer status, also participate in the long-term monitoring stage, secki-2020.az reports.

In accordance with the long-term monitoring program, the observers of the IPA CIS met with Chairman of Central Election Commission (CEC) Mazahir Panahov and Chief of Staff of the Azerbaijani parliament Safa Mirzayev on January 14.

During the meeting at the CEC, Mazahir Panahov informed the representatives of the IPA CIS about the registration of candidates, activity of the Commission at the stage of the voters’ list formation, training for the members of the polling stations and election constituency commissions, carried out measures for improvement of judicial knowledge of all participants of the electoral process. The guests got acquainted with guidance materials and instruction booklets prepared by the CEC for candidates, their proxies, members of the polling stations commissions and media representatives.

Representatives of the IPA CIS asked a number of questions regarding the amendments to the Azerbaijani Election Code after 2016 and the conduct of the pre-election campaign, which will start on January 17, 2020. The participants of the meeting exchanged views on increasing activity in using of Internet by political parties and independent candidates for pre-election campaign.

The sides also discussed some issues of the parliamentary elections during the meeting with Chief of Staff Safa Mirzayev. Additionally, an agreement was reached to hold meetings with the heads of the pre-election headquarters of parties with a high level of representation in the current Azerbaijani Parliament during the short-term monitoring phase.