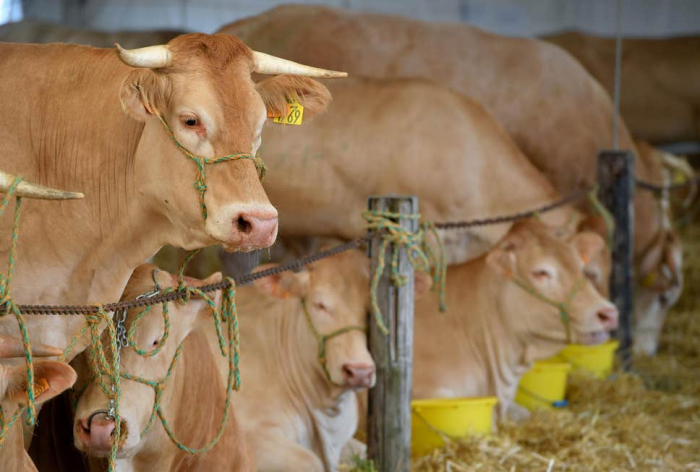 The Belgian region of Wallonia has vowed to block an EU trade deal with South America, foreshadowing the kind of barriers Britain will face as it tries to secure a quick agreement with the bloc.

"We are completely opposed, in the current state, to this treaty. For the Walloon government, it is no!" Mr Di Rupo, a centre-left social democrat told Belgian broadcaster RTBF.

Wallonia, which under the Belgian constitution gets to sign off any trade deals the national government does, notoriously rejected and held up the EU-Canada trade deal CETA after its parliament voted against it, only later relenting when concessions were made.

Mr Di Rupo said Wallonia, which is Belgium's largely French-speaking region, would not accept the EU-Merosur deal unless South American producers were made to sign up to EU rules – as the EU is asking Britain to do.

"We are for international trade but not under any conditions. We want environmental, social, and health compliance criteria, valid at European level and in Belgium to apply also to these countries," he said.

The regional leader in particular raised regulations on the importation of meat. Britain hopes to secure a simultaneous trade deal with the US while it negotiates with the EU, and food exports are one of the main asks of American trade negotiators. The issue is likely to become a sticking point in UK-EU talks if the UK wishes to keep its markets open to American beef.

"There will be chemicals and antibiotics, while our European rules are strict. We ask that the rules, in the Mercosur countries, be the same as the European rules," the PM said, adding: "We have our objectives, our realities, and we want to defend Walloon beef."

In the case of the Canada agreement, Wallonia only agreed to the deal after stronger safeguards on labour, environmental and consumer standards were offered.

These so-called "mixed" deals can be a political minefield because each country and region has its own producer interests to think of before signing.

The more substantial a trade deal is, the more likely it is to cross beyond EU competencies and require signatures by individual member states. Deals that involve cross-border trade in services – as the UK has said it wants – are very likely to be mixed agreements and therefore subject to national parliaments' votes.

Boris Johnson has vowed to secure a trade deal with the EU by the end of 2020 and said he will not extend the Brexit transition period beyond 31 December this year. If no deal is secured by the end of the transition the UK will face major trade barriers and have to trade on WTO rules with the EU.