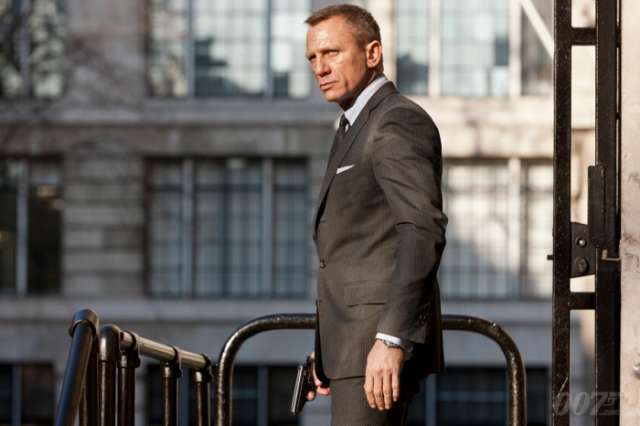 Daniel Craig has opened up about why he almost quit as James Bond before deciding to return for one final film.

The actor, who said he’d rather “slash his wrists” than return as the British spy after filming 2015’s Spectre, will appear in No Time to Die, which almost shut down production after Danny Boyle quit as director.

It was unknown for some time whether Craig would return – and the actor has revealed this is because of an injury he suffered on Spectre.

“I finished that movie with a broken leg,” he told Entertainment Weekly.

“I had to question myself – was I physically capable of doing [another Bond film] or did I want to do another one? Because that phone call to your wife saying ‘I’ve broken my leg’ is not pleasant.”

It was producer Barbara Broccoli that convinced Craig to play 007 once more.

“He felt at the end of the last movie he’d kind of done it,” she added.

“I said to him, ‘I don’t think you have, I think there’s still more of the story of your Bond to tell.’ Fortunately, he came around to agree with that.”

Craig confirmed in the interview that this was his final Bond film.

No Time to Die – which is directed by Cary Joji Fukunaga – will be released on 1 April. Billie Eilish will sing the theme song.