Number of direct flights between Azerbaijan and Israel to increase 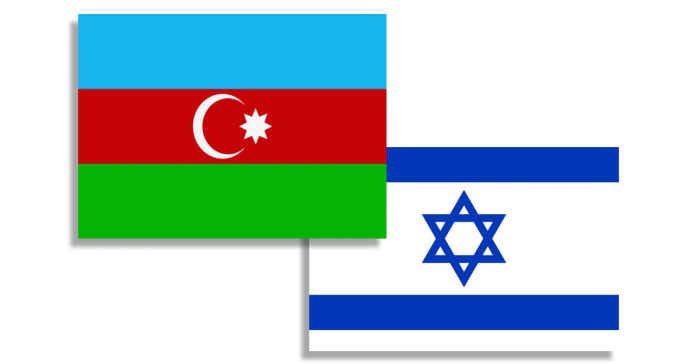 The number of direct flights between Azerbaijan and Israel will increase, Israeli ambassador to Azerbaijan George Deek said.

Deek made the remarks in Baku at the press-conference, AzVision.az reports citing Trend.

“Presently, we want to develop both business relations and relations between people within bilateral cooperation between the countries,” the ambassador added.

“The cooperation is growing in the tourism sector. The number of tourists coming from Israel to Azerbaijan reached 10,000 people in 2016,” Deek said. “This figure reached 60,000 tourists in 2019. The countries have an agreement on direct flights which are operated five times a week. We plan to bring the number of flights up to seven."

"I do not have exact figures related to tourist visits from Azerbaijan to Israel,” the ambassador said. “But the figures are very low. We hope that increasing the number of flights will help increase the number of tourists from Azerbaijan to Israel. We also try to simplify visa procedures between the countries and ensure digitalization of this system."

Deek specified that the Israeli Foreign Ministry does not urge Israelis not to come to Azerbaijan.

"On the contrary, the desire of Israeli tourists to visit Azerbaijan is always welcomed by the Israeli Foreign Ministry,” the ambassador added. “Of course, from time to time, the Israeli Foreign Ministry warns Israelis living in all parts of the world to avoid visiting unsafe countries. This applies to all countries, including Azerbaijan. This is connected with precautionary measures."

Speaking about other spheres of cooperation, the ambassador stressed that most of oil imported by Israel comes from Azerbaijan.

"Relations between countries are developing dynamically in the field of security and the fight against terrorism," Deek added.

Deek further stressed that relations in the field of agriculture are successfully developing.