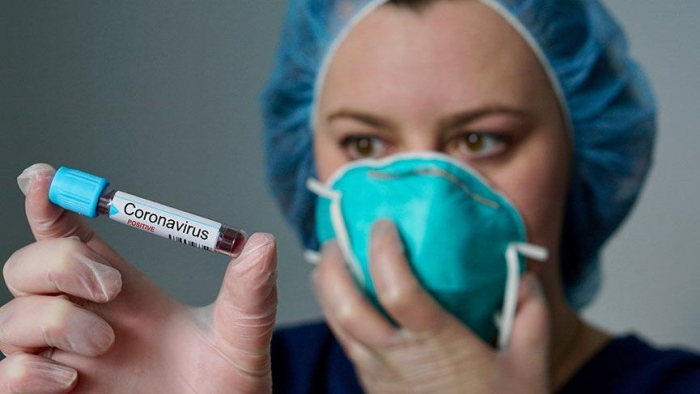 The number of people who have died from coronavirus has reached 56, and over 300 new cases have been registered in China, CCTV reported on Sunday.

One death was registered in Shanghai, according to state media reports, the first one in the city. The patient who died was an 88-year-old man with other health issues, China Global Television Network (CGTN) reported. Another patient is reported to be in critical condition.

China's Tianjin city shut all inter-province shuttle buses from 27 January to curb the coronavirus outbreak, according to CCTV.