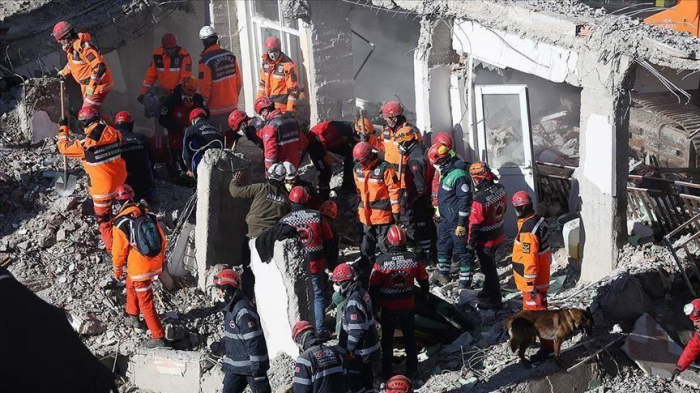 Out of 1,607 injured people, 1,515 have been discharged from the hospital, while 45 people who were trapped under the debris of houses and buildings were rescued, according to the Disaster and Emergency Management Authority (AFAD).

A total of 844 aftershocks were felt, it added.

AFAD said rescue work continues in the region with more than 3,800 personnel, hundreds of vehicles and 22 sniffer dogs.