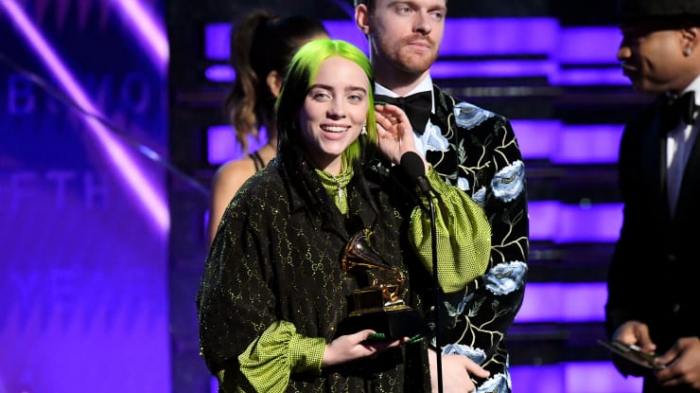 The 62nd Grammy Awards were dominated by 18-year-old Billie Eilish.

Eilish worked on her album “When We Fall Asleep, Where Do We Go?” with her producing partner and brother Finneas O’Connell. O’Connell also won for producer of the year and best engineered album (non-classical).

“We didn’t make this album to win a Grammy,” O’Connell said during his acceptance speech for album of the year alongside his sister. “We didn’t think it would win anything ever. We wrote an album about depression, suicidal thoughts, and climate change, and being the bad guy, whatever that means.”

“We stand up here confused and grateful,” he said.

Lizzo, the pop and R&B star of hits like “Truth Hurts,” “Juice” and “Good as Hell,” was nominated for eight awards, the most of any other nominee. She is a first-time Grammy nominee and took home three prizes on Sunday.

Ahead of the televised show, Lizzo garnered a Grammy win for best traditional R&B performance for “Jerome” and best urban contemporary album for “Cuz I Love You (Deluxe).” 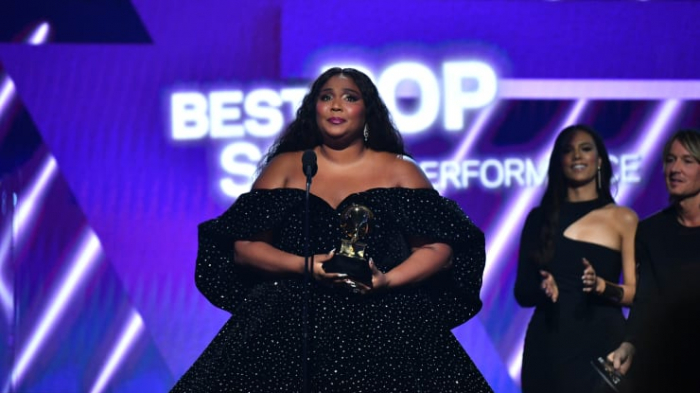 Lil Nas X and Cryus won best music video and best pop duo/group performance ahead of the televised portion of the Grammy Awards.

Demi Lovato also took the stage on Sunday, marking her first performance since her 2018 overdose. She was clearly emotional while singing a new song called “Anyone,” a piece she said she wrote just a few days before her hospitalization.

Sharon and Ozzy Osborne presented the award for best rap/sung collaboration to DJ Khaled and John Legend, who had worked alongside the late Nipsey Hussle. The pair dedicated the award to Hussle and to Bryant.

Ozzy Osborne, the lead singer of Black Sabbath, recently revealed that he had been diagnosed with Parkinson’s disease.

Performers paid tribute to Kobe Bryant and his daughter, who passed away in a helicopter crash earlier in the day. The awards ceremony took place at Los Angeles’s Staples Center where Bryant played for the Los Angeles Lakers. 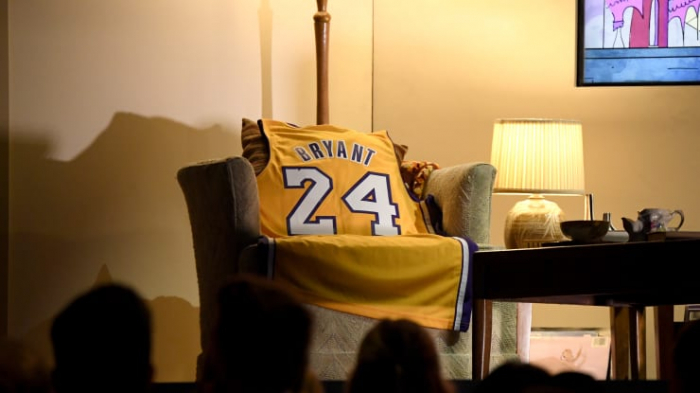 Lizzo, Alicia Keys, DJ Khalid, Lil Nas X, Aerosmith and RUN-D.M.C. each paid tribute to the iconic basketball player either through words or by flashing his jersey to the crowd.

Also on the minds of performers and presenters was the contention between the Recording Academy and its CEO Deborah Dugan, which it placed on leave in the weeks leading up to the award ceremony.

The Academy claimed Dugan had created a hostile work environment in her short time at the helm. Dugan claimed her removal was retribution for raising complaints about sexual harassment and her attempts to add more diversity to the Academy.

Dugan even alleged that some of the nominations for the Grammy Awards were rigged.

“There are so many stellar female producers, artists, songwriters, engineers,” Dua Lipa, last year’s winner of best new artist said before announcing this year’s winner. “And if you’re in the business and you’re hiring, raise your sights to the amazing, talented women out there because we deserve a seat at every table.”

And the winners of the televised awards are...

Record of the Year:

Album of the Year

Song of the Year

There were more than 80 Grammy Awards handed out this year, but only a select few were awarded during the televised ceremony. The Recording Academy has made efforts in recent years to add more performances to its ceremony to drive TV ratings.

Other notable Grammy Award winners include:

“When We All Fall Asleep, Where Do We Go?” — Billie Eilish (WINNER)
“The Lion King: The Gift” — Beyonce
”Thank U, Next” — Ariana Grande
”No. 6 Collaborations Project” — Ed Sheeran
”Lover” — Taylor Swift