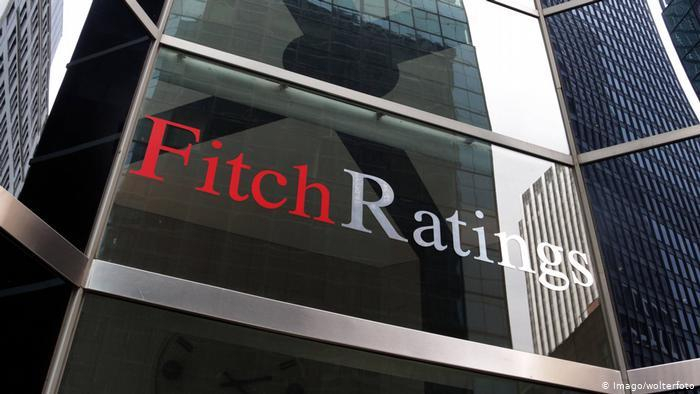 “SOCAR is Azerbaijan's national oil company and is fully owned by the state. SOCAR's Standalone Credit Profile (SCP) corresponds to 'b+', with high leverage the main rating constraint. The company's IDR is aligned with that of Azerbaijan in view of their strong ties based on Fitch's Government-Related Entities (GRE) Rating Criteria. The alignment is underpinned by state support provided to the company in the form of financial guarantees, cash contributions and equity injections, as well as SOCAR's social functions and its importance as a state vehicle for the development of oil and gas projects.

“SOCAR's rating is aligned with that of the state given their close ties. Most oil and gas projects in Azerbaijan operate as concessions, where SOCAR has a minority stake and where it also represents the state and is involved in marketing the latter's share of crude oil and gas (profit oil). In addition, SOCAR has stakes in some other major energy projects promoted by the state, such as the Southern Gas Corridor (SGC).

“The rating alignment is also supported by SOCAR's social role. One of its key functions is production and sale of fuel at regulated prices to the domestic market, which are enough to cover the company's operating cash costs but are lower than international prices. Also, SOCAR employs more than 50,000 people in Azerbaijan.

“We align SOCAR's rating with that of Azerbaijan under Fitch's GRE Rating Criteria to reflect strong ties between the two (strength of support score: 30). This approach is underpinned by SOCAR's participation in all of the largest oil and gas projects in the country and state support in the form of equity injections and guarantees. SOCAR's SCP is weaker at 'b+', with high leverage the main constraint. High leverage is typical for some national oil companies we rate in other countries, including Petroleos Mexicanos (BB+/Negative) in Mexico, JSC National Company KazMunayGas (BBB-/Stable) in Kazakhstan, and Petroleo Brasileiro S.A. (BB-/Stable) in Brazil.