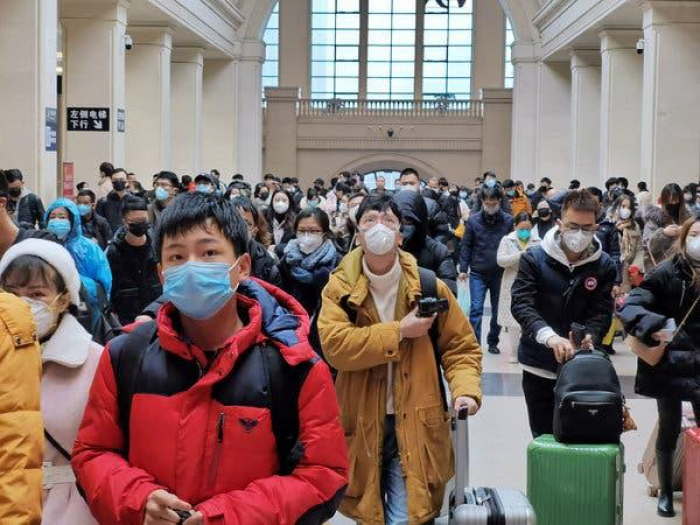 Britain has delayed a planned evacuation of its citizens from the coronavirus hit Chinese city of Wuhan because it has not yet got the correct permissions from Chinese authorities for a flight to leave, AzVision.az with reference to Reuters reports.

Britain had planned to fly back its citizens to a Royal Air Force base but the flight is now unlikely to take off on Thursday.

“We are doing everything we can to get British people in Wuhan safely back to the UK,” a Foreign Office spokeswoman said.

“A number of countries’ flights have been unable to take off as planned. We continue working urgently to organize a flight to the UK as soon as possible.”