Meeting of Azerbaijani and Armenian FMs ends in Geneva 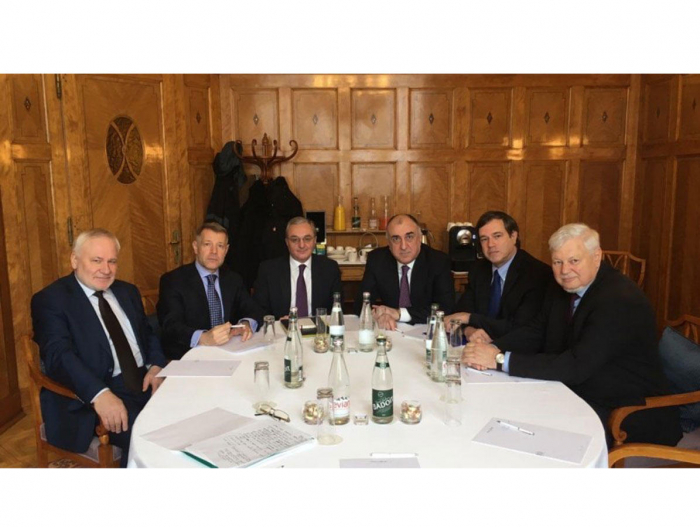 A meeting of the Azerbaijani and Armenian foreign ministers was held in Geneva with the participation of the co-chairs of the OSCE Minsk Group and personal representative of the OSCE chairman-in-office on January 28-30, 2020, AzVision.az reports on Jan. 30 referring to the Azerbaijani Foreign Ministry.

The most intensive discussions have been recently held between the parties within the Geneva meeting. The parties thoroughly discussed the agenda presented by the co-chairs.

In particular, the proposals put forward in 2019 and the reached agreements, in particular, humanitarian exchanges focusing on preparation of the population of both countries for peace, were discussed.