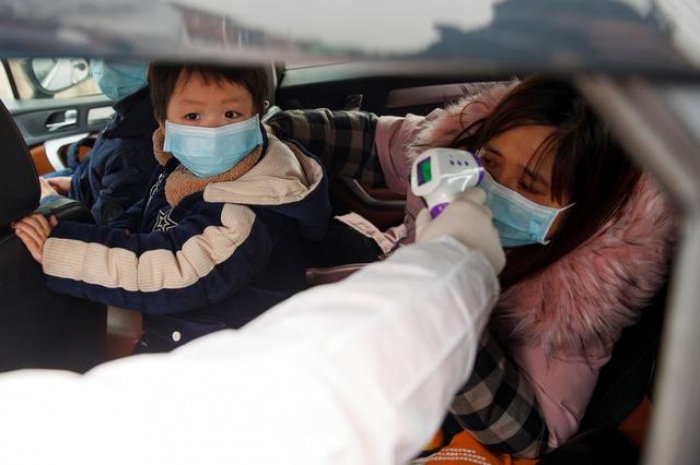 The Chinese Authorities made an update on Friday on the number of infected and deceased. According to the official data, at least 9,692 have contracted the coronavirus and more than 200 died due to the outbreak of the Wuhan virus, AzVision.az reports citing Sputnik.

"As of midnight on January 30 [16:00 GMT Thursday], the National Health Commission received information about 9,692 confirmed cases of pneumonia caused by a new type of coronavirus from 31 provinces [regions and municipalities]. 1,527 people are in critical condition, 213 have died, 171 people have been discharged from hospitals," China's National Health Commission (NHC) commission said in a statement.

The World Health Organization has declared a public health emergency of international concern over the outbreak.

Permanent Representative to the United Nations Zhang Jun told reporters on Thursday that Beijing has reached progress in identifying the nature of the virus, adding that Chinese specialists were able to successfully treat more than 130 people.

The ground zero of new coronavirus - which was first reported last December - is said to be a seafood market in China’s Wuhan and has since spread to at least 19 countries.

Authorities have globally suspended air traffic to and from China, increased border and airport control, and put travelers with even slight traces of flu symptoms into isolated wards under quarantine.