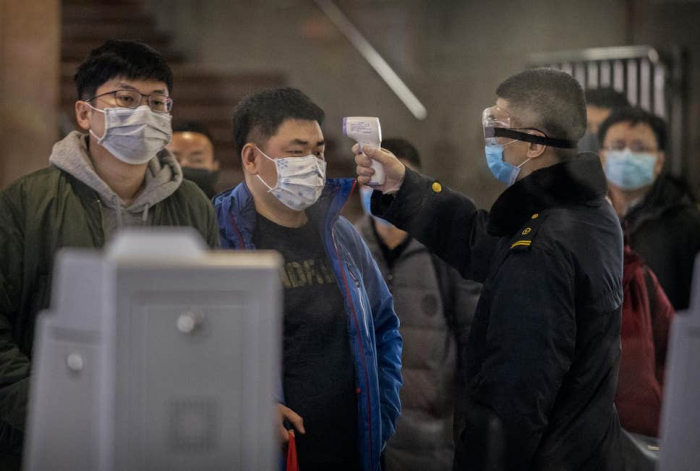 The decision comes amid increasing concern about the fast-spreading disease, which has led the World Health Organisation to declare a global health emergency.

Normally, Facebook limits the distribution of false posts about health issues, by heading them from search results or stopping them being pushed through sponsored posts. But they usually allow them to stay live and public on people's pages.

That policy has received sustained criticism from people who argue it enables the spread of diseases and bad health advice.

But now, with the spread of coronavirus, the company said in a blog post that it would remove content about the disease "with false claims or conspiracy theories that have been flagged by leading global health organizations and local health authorities," saying such content would violate its ban on misinformation leading to "physical harm."

In particular, misinformation about vaccination has spread far on social media in many countries in recent years, including during major vaccination campaigns to prevent polio in Pakistan and to immunize against yellow fever in South America.

Facebook, under fierce scrutiny worldwide in recent years over its privacy practices, has previously removed vaccine misinformation in Samoa, where a measles outbreak killed dozens late last year, after determining the situation was so severe that the inaccuracies were risks to physical harm, a spokeswoman told Reuters, calling the move an "extreme action."

It also removed misinformation about polio vaccines in Pakistan, although the imminent harm in that case involved risks of violence against the health workers carrying out the immunization campaigns, she said.