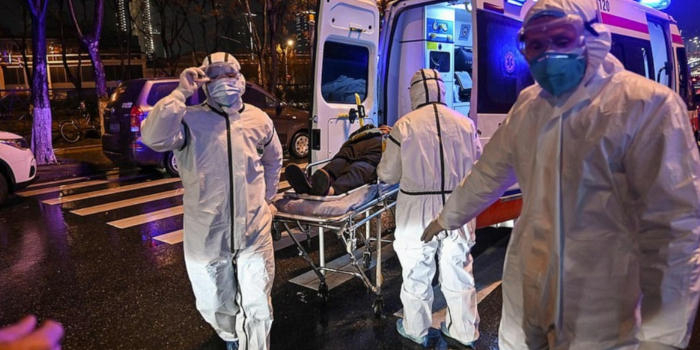 A chartered plane would be sent to pick up 40 of the 55 Brazilians in Wuhan who have asked to be evacuated from the city at the center of a coronavirus outbreak, Mandetta said. They would be quarantined for 18 days at a military base, he said.

President Jair Bolsonaro said last week that repatriating Brazilians from Wuhan would not be “opportune” as it could put the population back home at risk. But he changed his mind over the weekend when Brazilians in Wuhan posted a video appealing to Bolsonaro to get them out.

In their six-minute video here posted on Youtube, the Brazilians noted that other nations where preparing to evacuate their citizens with the help of Chinese authorities, and they pleaded with Bolsonaro and Foreign Minister Ernesto Araujo to rescue them.

On Sunday, Bolsonaro said his government will evacuate every Brazilian from Wuhan who wants to return home. He is expected to issue a decree by Tuesday to authorize the quarantine steps and speed up the repatriation of Brazilians.

A ministry spokesman said Brazil is in talks with the Chinese government to obtain authorization for a plane to land in Wuhan, which has been under lockdown since Jan. 23. Airlines around the world have stopped flights to parts of China.

The death toll in China from the newly identified virus, which emerged in Wuhan, rose to 361 as of Sunday, up by 57 from a day earlier, the National Health Commission said.

Mandetta said Brazilians would be tested before embarking and no one with symptoms would be allowed on the plane.

Brazil has had no confirmed cases of coronavirus. Health authorities are checking 14 suspected cases in the states of Sao Paulo, Rio Grande do Sul, Santa Catarina and Rio de Janeiro, after dismissing 13 other cases, the health minister said.

A ministry spokesman said talks are underway with the Chinese government to obtain authorization for a chartered plane to land in Wuhan and pick up the Brazilians who want to leave.