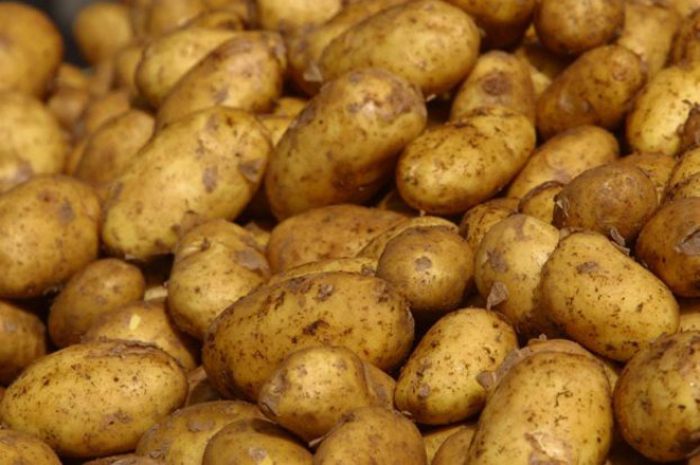 The decision was made in order to support the production of first early potatoes.

After importing seed potatoes, it takes 20-25 days to transport, sort, and germinate in greenhouse conditions, depending on the volume of production and labor. As a result, potatoes imported in May can only be planted in June, and this month the potato growing season in the mountains is between the sprouting and budding phases, thereby economic benefits are declining.

Following the mentioned decision, the first crop obtained from seeds and imported duty-free, will be harvested not in May, but in April. This, in turn, leads to increasing yields and abundance of crops, reducing farmers' production costs and the cost of early potatoes.