OSCE/ODIHR to unveil initial assessment of parliamentary elections in Azerbaijan on Feb. 10 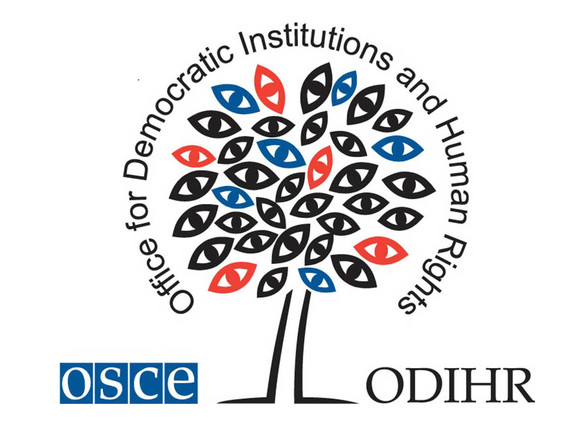 “We have a core team here in Baku,” the head of the mission said. “We are 12, now we are a few more, because it is election day. We started with 12 members, and then we had local national staff, roughly 25. A week later long-term observers came.”

“We are in the process on assessing,” the head of the mission said. “The first assessment will be made tomorrow at the press-conference in the afternoon. It is important to understand that we do follow the process before election day, during election day and after election day.”

“There are things happening afterwards and also at night,” Tejler said. “Today you have voting, then you have counting, and then tabulation of 125 constituency of election commissions.”

“The short-term observers and parliamentarians will leave a few days after the election day and the core team and long-term observers will stay,” the head of the mission added.