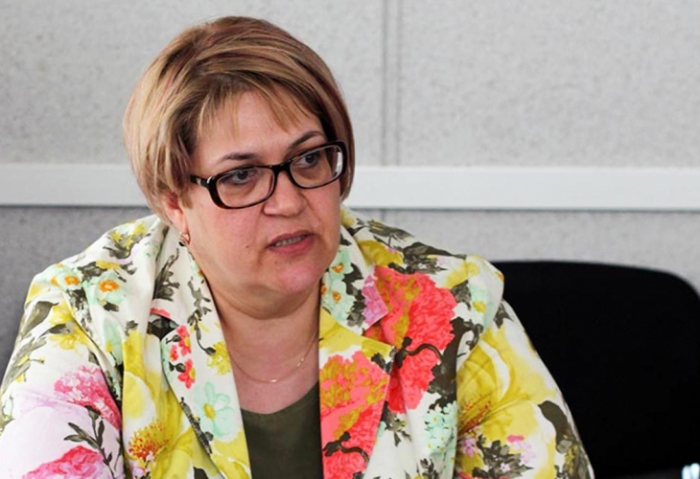 The parliamentary elections are held at an appropriate level in Azerbaijan, member of the Russian delegation of observers, a teacher at the Moscow State University Elena Bryzgalina told reporters on Feb. 9.

"As an observer in the Azerbaijani parliamentary elections, I would stress that the elections have been organized well,” member of the Russian delegation said, secki-2020.az reported.

“The election commissions work thoroughly,” Bryzgalina added. “The weather conditions today are not good, but I hope that it will not hamper people to come to the polling stations and vote for the candidates they have chosen.”

“I often visit Baku and deliver lectures at the Moscow State University’s branch in Baku,” Bryzgalina added. “I have warm feelings towards Azerbaijan and appreciate the state's efforts to develop education."

Secretariat Information Center of the Central Election Commission (CEC) will inform about the voting process, as well as preliminary data as of 15:00, 17:00 and 19:00 (GMT+4).

Throughout the day, 5,573 permanent polling stations operate in 125 constituencies of the country.