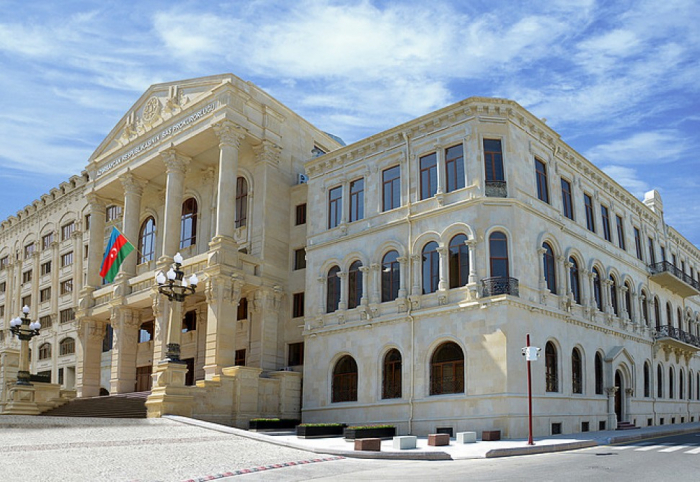 Azerbaijan’s Prosecutor General’s Office said that the social media report on the alleged killing of an election observer does not reflect the reality.

Immediately after receiving information about the sudden death of Subhan Hajiyev (born in 1954) at polling station #38 in front of about 15 observers and other people on Feb. 9 at about 19:00, prosecuting and police officers examined the scene and the corpse in presence of forensic experts, the Prosecutor General’s Office told AzVision.az.

No traces of injuries or violence were found on the body of Subhan Hajiyev, who was an authorized representative of MP candidate Mohsun Aslanov.

The Prosecutor General’s Office noted that Subhan Hajiyev had long been battling a heart disease and suffered a heart stroke twice. He had been underwent coronary bypass surgery about six months ago.

An investigation of the fact is ongoing.