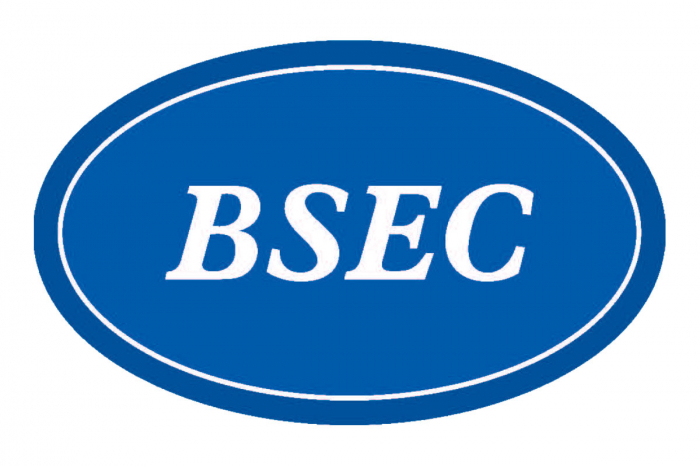 The parliamentary elections were held in terms of democracy in Azerbaijan, Member of the observation mission of the Parliamentary Assembly of the Organization of the Black Sea Economic Cooperation (BSEC), Bulgarian MP Petar Kanev, said.

"This is my third visit to Baku, I arrived to participate as an observer,” Kanev added, AzVision.az reports citing Trend.

“The voters were very interested in these elections despite the cold weather. I was observing the voting process in almost 40 polling stations and saw that the elections were transparent. I congratulate the Azerbaijani people on free and democratic elections."

As many as 5,426 permanent polling stations operated in 125 constituencies of the country.