Oil could drop to mid-$40s as demand crumbles 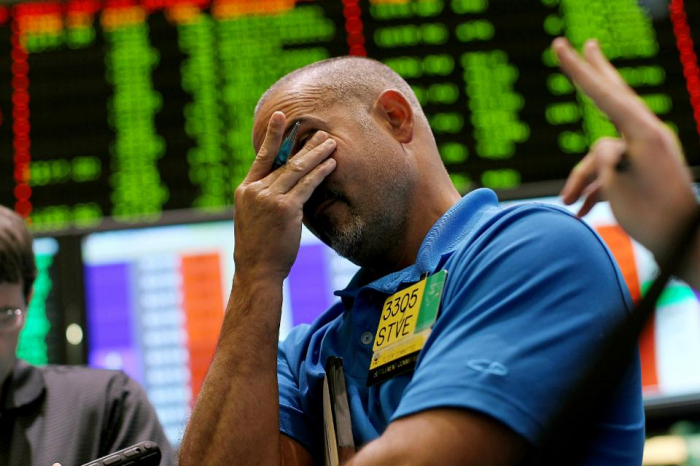 With WTI sliding below $50 on Sunday evening, expect even more downside according to S&P Global Platts' Claudia Carpenter, who writes that oil prices will probably drop to the "mid-$40s" a barrel in the next couple of weeks because of weak demand, said Matt Stanley, director of Starfuels commodities brokerage.

Supply isn't an issue but demand is and demand growth is so fragile that an excuse like coronavirus has caused the 15% drop in prices the past few weeks, Stanley told the 7th annual Global Commodity Outlook conference in Dubai on Sunday.

Crude prices have dropped significantly in in the past few weeks on concern that the virus outbreak could blunt global crude demand. Front-month Brent settled Friday at $54.47/b, 16% below its most recent peak on January 20, while WTI futures were down 14% over the same period.

OPEC and 10 allies, including Russia, are debating whether to institute deeper production cuts to stem the price slide, but Stanley said the coalition, known as OPEC+, should instead be looking to increase output to revive demand growth. "Cutting supply to keep prices up is not the way to do it," he said.

The only big winner of cutting supply would be US shale producers who would boost production on higher prices, effectively pushing prices even lower, he added. US President Donald Trump has probably had his eye on re-election for his second term ever since the first one started, with an eye on supporting the US energy industry so it becomes a key supplier to China, he said, predicting that Trump will win a second term in office.

An OPEC+ technical committee last week recommended that the coalition cut an additional 600,000 b/d on top of its existing 1.7 million b/d cut accord through the second quarter, to combat the coronavirus' expected hit to oil demand. Russia, the main non-OPEC participant, has yet to commit to the deal, which requires unanimous approval by all 23 OPEC+ countries.

The coalition is next scheduled to meet March 5-6 in Vienna, but delegates have said it could be moved forward if a consensus on new cuts can be reached in advance.

The coronavirus has sparked fears of a major economic slowdown in China, the world's largest importer of crude, where quarantines and travel restrictions have caused a contraction in oil consumption. China sources some 70% of its crude imports from OPEC+ members, and its refineries are expected to slash runs by about 1 million b/d in February, according to S&P Global Platts Analytics.

Robert Willock, Middle East and North Africa director at the Economist Corporate Network, part of the Economist Intelligence Unit, said his base outlook for the coronavirus is that China will have the outbreak contained by the end of March. That would mean China's gross domestic product would grow at 5.4% this year, down from 5.9% forecast before the virus, he said.

Read the original article on oilprice.com.