EIB support to Azerbaijan is focused on social and economic infrastructure 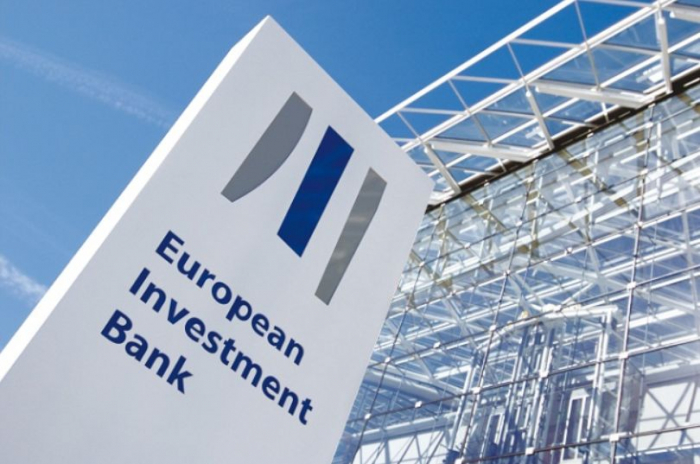 The European Investment Bank (EIB) support to Azerbaijan is focused on social and economic infrastructure, the Bank told Trend.

"In general, the EIB support to Azerbaijan is focused on social and economic infrastructure, local private sector development and climate action. We support projects that contribute to the stabilization and modernization and are beneficial for both Azerbaijan and its relationship and connection with the European Union," said EIB.

The EIB said it finances projects in Azerbaijan in a close cooperation with EU member states and EU partners on the basis of EU budget guarantees for projects of significant interest to the EU and the countries concerned.

When coming to the milestones in EIB-Azerbaijan cooperation this year, the Bank said in 2019 it signed a loan contract to support with 700 million euros implementation of the Trans Adriatic Pipeline (TAP) that is also relevant for Azerbaijan.

Moreover, the EIB said following the recapitalisation of AccessBank Azerbaijan, that became effective in March 2019, the Bank is closely monitoring the turnaround of the lender.

"EIB’s aim is to support facilitating access to financing for small and medium enterprises in Azerbaijan," said the Bank.

The Bank is represented in Azerbaijan by the EIB Regional Office for the South Caucasus in Tbilisi that facilities.

"EIB presence ensures market proximity and an increased operational delivery capability for the EIB, as well as closer institutional ties with the national authorities. It contributes to project identification and screening, appraisal of new operations, and the development of new products to finance the public and private sectors," said EIB.