TANAP to bring revenues to Azerbaijan starting from 2020 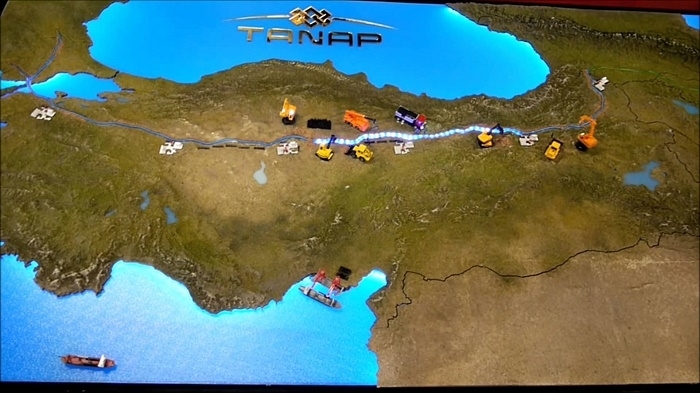 According to Abdullayev, the initial expectations for the TANAP project suggested that the cost of its construction would be $11.7 billion, while some other companies forecast a figure of $14 billion.

As a result of the effective work of its management, as well as the proper organization of tender procedures and project management, TANAP was completed with the cost of $6.3 billion.

According to Rovnag Abdullayev, earlier the rate of return on investment in projects reached 10-11 years, but now this figure is 6-7 years.

The opening ceremony of the TANAP-Europe connection was held on Nov. 30, 2019 in Ipsala, Edirne province of Turkey.

Project GLOIn this area, near the Greek border, TANAP is connected to the Trans-Adriatic Pipeline (TAP), through which natural gas from Azerbaijan will be delivered to European countries.