Large earthquake strikes off coast of Russia and Japan 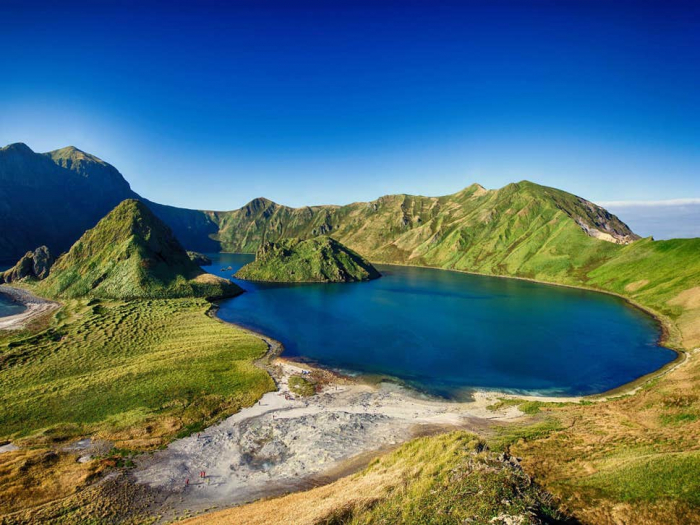 A powerful earthquake has struck off the coast of Russia and Japan.

It also struck off the coast of Japan’s northern main island of Hokkaido, according to Japan’s meteorological agency.

The agency said it was centred about 60 kilometres (100 miles) below the ocean’s surface and east of Etorofu island – a Russian-held island that is also claimed by Japan.

Officials said it was unlikely to cause injuries or damage because of its depth and distance from the coast.

The US Tsunami Warning System added that there was no tsunami threat To Guam, Rota, Tinian or Saipan from the earthquake.