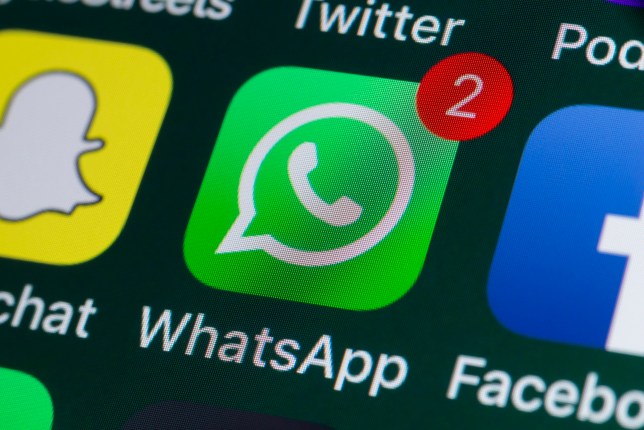 WhatsApp has two billion users, it has said in a news announcement.

It means that more than a quarter of the world's population is on the chat app.

WhatsApp used the announcement to stress its commitment to security – a position that has led to criticism from lawmakers and politicians in some countries.

"Strong encryption is a necessity in modern life," it wrote in a blog post. "We will not compromise on security because that would make people less safe.

"For even more protection, we work with top security experts, employ industry-leading technology to stop misuse as well as provide controls and ways to report issues — without sacrificing privacy."

Unlike other Facebook chat apps, the company uses end-to-end encryption, which means that messages can only be read by the person sending and receiving them. The feature has been in place since 2016, and the company has stressed that it is part of its private approach to messaging.

Almost as long as the feature has been in place, it has attracted criticism from lawmakers. In 2017, then home secretary Amber Rudd said the feature was giving terrorists a place to "hide", and Facebook's plan to roll out the security feature to its other chat app continues to receive sustained opposition.

But it argued in the live blog that the job of keeping those conversations secure became more important as more people joined the app.

"We know that the more we connect, the more we have to protect," it wrote. "As we conduct more of our lives online, protecting our conversations is more important than ever."