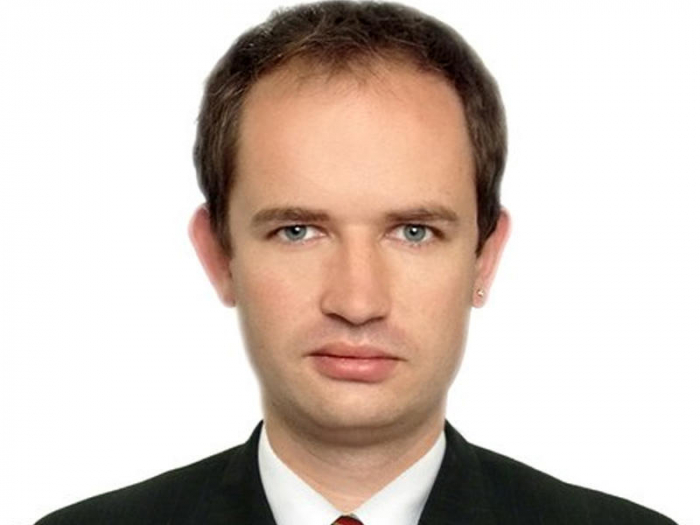 Azerbaijan holds a key place in the North-South International Transport Corridor project, and not only because of its geographical position, Russian political analyst Andrey Ivanov told.

The political analyst noted that Azerbaijan is perceived by the project partners as the most reliable and conscientious partner.

“Firstly, all necessary infrastructure has already been built in Azerbaijan,” said Ivanov. “That is, the country has become locomotive of the global project. But what is no less important is that everyone realizes that building relationships with Baku is very easy. Look at Azerbaijan’s foreign policy. It is built solely on the basis of friendship and mutually beneficial cooperation.”

“Baku isn’t trying to engage in political bargaining, but is defending its interests, by developing mutually beneficial projects with other countries,” the analyst added. “Such behaviour of Baku certainly commands respect on the international stage. As a result, Azerbaijan is becoming a bridge between different countries, civilizations and peoples.”

The expert believes that the importance of the North-South International Transport Corridor is that it will connect the Indian Ocean and the Baltic Sea, that is, it will significantly reduce the route of goods from Asia to Europe.

“In the modern world, the role of trade routes is growing rapidly,” Ivanov noted. “This is related to purely economic calculations and the growing tensions in the world. We see that the struggle of major powers for markets is escalating. As is known, maritime transport is the cheapest, though not the fastest. But at the same time, we see how much effort is being exerted by states in order to be able to protect their transport vessels and cargo transportation routes.”

“In this difficult situation, countries are thinking about how to develop land routes,” said the analyst. “China put forward the idea of ​​the New Silk Road. Moreover, this project has grown to the global One Belt One Road initiative in which many countries, including Azerbaijan, are expected to participate.”

However, the value of the North-South International Transport Corridor lies precisely in the fact that this is an alternative land route, Ivanov added.

“It is being built, first of all, in the interests of those countries that are directly involved in the project,” said the analyst. “Naturally, the project will be economically beneficial. The transport corridor won’t just be a route for the movement of goods, but a tool to ensure global security. Accordingly, the economic and political effect can exceed all expectations.”

Due to the scale of the project, Azerbaijan’s economic benefit can be colossal, noted Ivanov.

“It is difficult to calculate the economic benefit, but political dividends come themselves,” said the analyst. “As I noted above, Azerbaijan has a reputation of a reliable, honest and confident partner for different states. Baku isn’t engaged in political manipulations, it isn’t trying to join any associations in the supporting roles. As a result, Azerbaijan is becoming an example of the partnership of peoples for the sake of universal prosperity.”