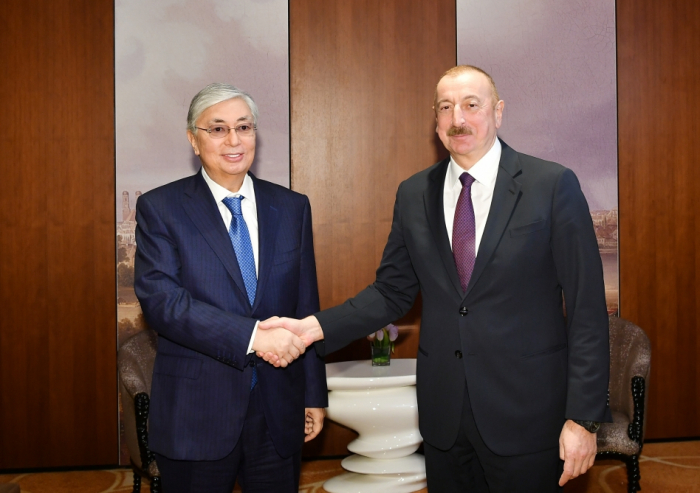 President of Azerbaijan Ilham Aliyev met with President of Kazakhstan Kassym-Jomart Tokayev, President of Moldova Igor Dodon and President of the Islamic Republic of Afghanistan Ashraf Ghani in Munich on February 14, AzVision.az reports. 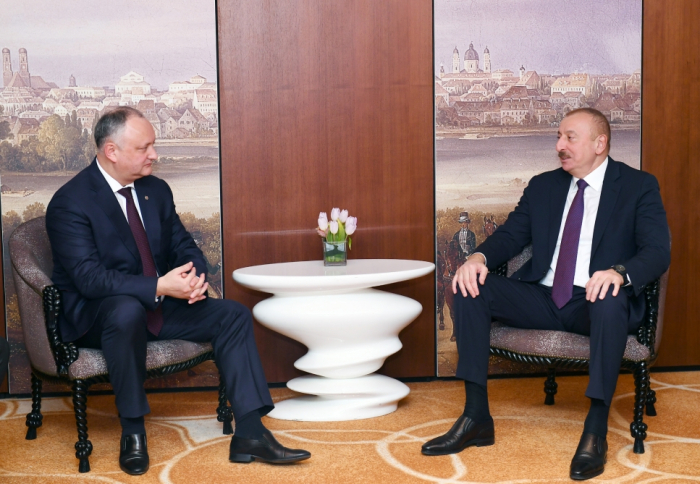 Baku was described as a venue for hosting prestigious events. The ample opportunities for expanding cooperation between the two countries in the area of transport and logistics were underlined.

The sides pointed out the shipment of Afghan loads via Azerbaijan through the Lapis Lazuli route, emphasizing the importance of increasing efforts in this regard in the years to come. 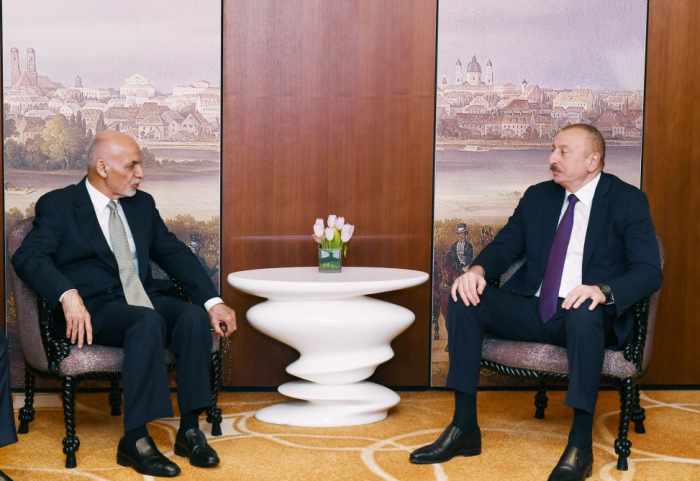