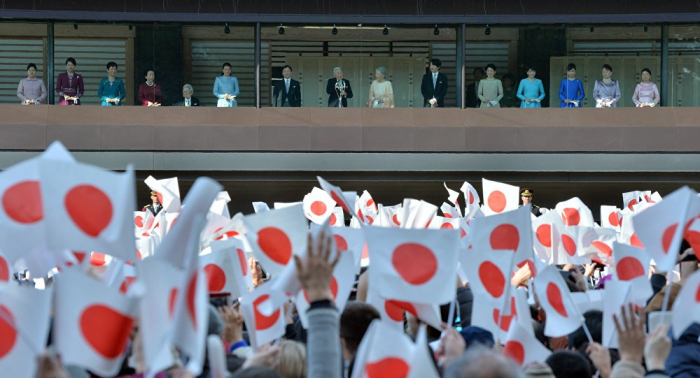 Japan previously had to quarantine the cruise liner Diamond Princes with 3,700 passengers on board off the city of Yokohama. According to the latest data, up to 355 people were infected on board the ship, so many countries are attempting to evacuate their nationals from the vessel, Sputnik reports.

Japanese authorities have cancelled public celebrations for Emperor Naruhito's birthday due to the spread of the coronavirus, according to an official statement.

"In light of various situations, we have decided to cancel a visit by the general public to the palace for His Majesty's birthday", the imperial household agency said. "His Majesty's appearance in the morning, as well as the public signing of the greeting book, will be cancelled".

The birthday address on Sunday, 23 February would have been the first by the emperor since his accession, but fear of infection has caused Tokyo to refrain from holding a crowded ceremony.

Last week, Tokyo reported the first death from the virus in the country, with more than 400 confirmed cases of the infection across Japan (over 350 of them on the Diamond Princes ship). At the moment, the novel coronavirus disease (COVID-19) has claimed at least 1,770 lives in China, with over 70,000 confirmed cases across the globe.