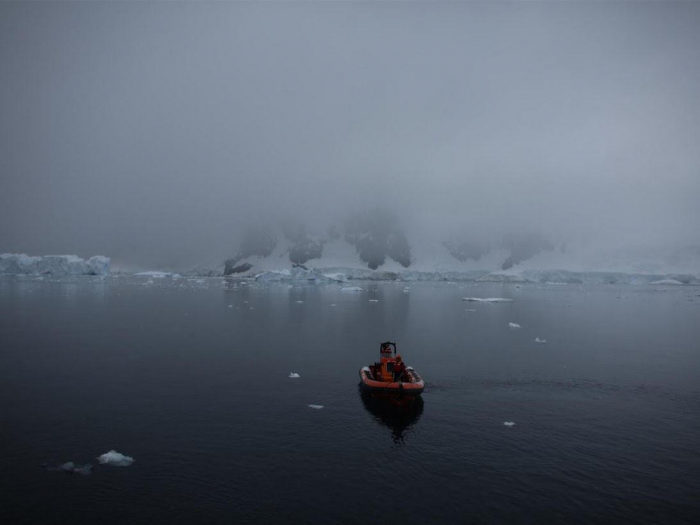 A record high temperature of 20.75C has been registered in Antarctica, exceeding the 20C mark for the first time.

The measurement was made on 9 February by Brazilian scientists at a monitoring station on Seymour Island, situated off the coast of the Antarctic Peninsula.

This is the second time in one week that a record temperature has been set for the region.

On 6 February, an Argentinian research station at Esperanza, on Antarctica’s northwest tip, measured 18.3C, which was the highest reading for the continent since March 2015.

The previous record for the Antarctic region – everywhere south of 60 degrees latitude – was 19.8C, taken on Signy Island in January 1982.

Brazilian scientist Carlos Schaefer, part of the team on Seymour Island, said that he had “never seen a temperature this high in Antarctica” – but warned that the recording was just one reading and could not be used to predict wider trends.

“We can’t use this to anticipate climatic changes in the future. It’s a data point,” he told AFP. “It’s simply a signal that something different is happening in that area.”

Although the recordings made on 6 and 9 February need to be confirmed by the World Meteorological Organisation (WMO), they remain consistent with broader trends across the Antarctic peninsula and nearby islands, which have warmed by almost 3C over the past 50 years.

Roughly 87 per cent of glaciers along the peninsula’s west coast have also retreated during this period, according to the WMO.

There has been an “accelerated retreat” over the past 12 years due to global warming, the organisation adds.

The past 20 years have seen an erratic fluctuation in recorded temperatures across the peninsula – a narrow stretch of land that stretches out into the South Atlantic Ocean.

Scientists on the Brazilian Antarctic programme have attributed this to influential shifts in ocean currents and El Nino events, saying: “We have climatic changes in the atmosphere, which is closely related to changes in permafrost and the ocean. The whole thing is very interrelated.”

The region stores about 70 per cent of the world’s fresh water in the form of snow and ice. Sea levels would rise by 50 to 60m if it were all to melt, according to scientists.