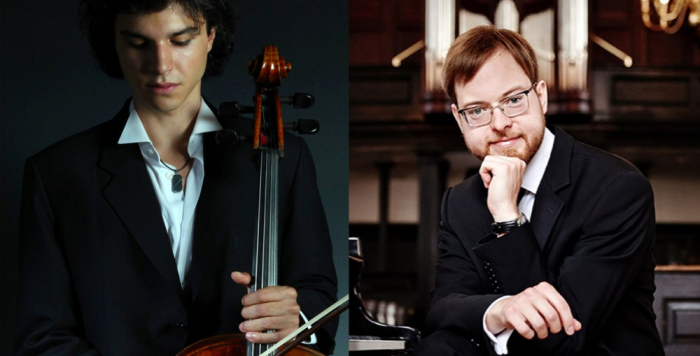 Azerbaijani cellist Jamal Aliyev will give a concert at the Dorset County Museum in England.

He will appear on the stage with Estonian pianist Maksim Stsura.

Jamal Aliyev has participated in a number of international festivals in Turkey, Great Britain, France, Switzerland, China and other countries.

The musician performed on BBC Radio 3, Medici TV and London Live TV on many occasions, including his solo performance with the BBC Concert Orchestra where he gave his debut live broadcast at the Menuhin Hall.

He has recorded his debut CD with the Champs Hill label and has been performing as a solo cellist and a chamber musician in prestigious major venues around the world.