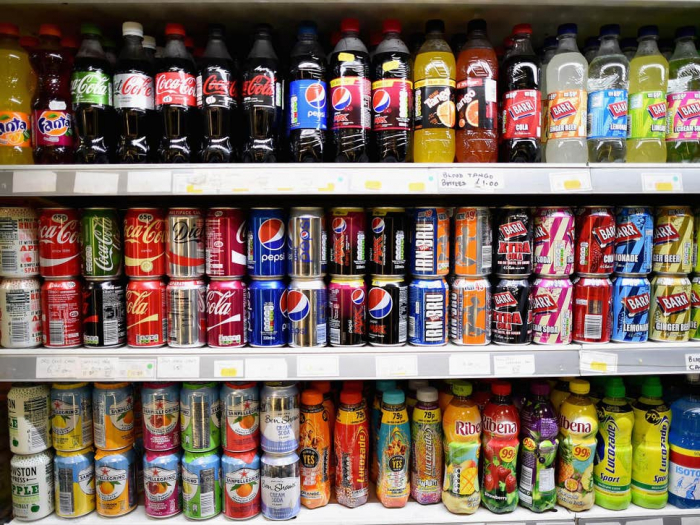 Eating a western-style diet for a week can slightly impair brain function and encourage healthy young people to overeat, according to a new study.

After consuming a high fat, high added sugar diet, volunteers performed worse on memory tests and had a desire to eat junk food following a meal.

The research suggests eating a western-style diet causes some disruption in the hippocampus region of the brain, the region involving memory and appetite control, making it more difficult for people to regulate their appetite.

“After a week on a western-style diet, palatable food such as snacks and chocolate becomes more desirable when you are full,” Richard Stevenson, professor of Psychology at Macquarie University in Sydney and one of the co-authors of the study, told The Guardian.

“This will make it harder to resist, leading you to eat more, which in turn generates more damage to the hippocampus and a vicious cycle of overeating.”

Scientists enlisted 110 healthy participants aged between 20 and 23 in their investigation, splitting them into a control group who ate a good diet, and another who consumed a high energy western diet including a hearty portion of Belgian waffles and fast food.

Both groups ate breakfast at the beginning and end of the week, completing word memory tests and rating their desire and enjoyment of high-sugar foods such as Coco Pops, before and after the meal.

“The more desirable people find the palatable food when full, following the western-style diet, the more impaired they were on the test of hippocampal function,” said Professor Stevenson.

He said when the hippocampus functions less efficiently, there is a flood of memories to the brain which make food more appealing.

There are no concrete reasons as to why this happens, but the hippocampus is considered to block or weaken memories about food when we are full.

These initial subtle impairments caused by the western-style diet may lead to long-term decline in other areas such as obesity and diabetes – both of which have links to developing dementia and declines in brain performance, Professor Stevenson said.

He believes the government will eventually be forced to restrict the consumption of junk food in the same way it has done smoking.

He added: “Demonstrating that processed foods can lead to subtle cognitive impairments that affect appetite and serve to promote overeating in otherwise healthy young people should be a worrying finding for everyone.”

The study, published in the journal Royal Society Open Science, is one of the first studies which looks into whether the western diet impairs memory and appetite control in humans.