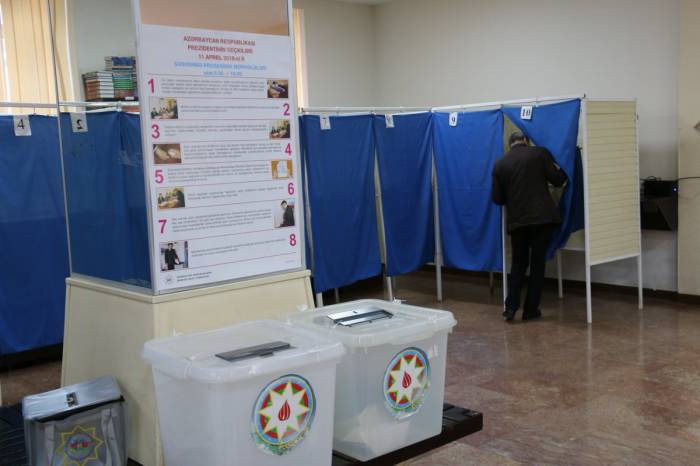 An appeal in connection with the 48th Yevlakh constituency was considered at the meeting of the Central Election Commission (CEC) following the parliamentary elections held in Azerbaijan on February 9, AzVision.az reports citing Trend.

In accordance with the appeal, the offenses were committed in some polling stations during the voting.

The proposal was accepted by a majority of votes.