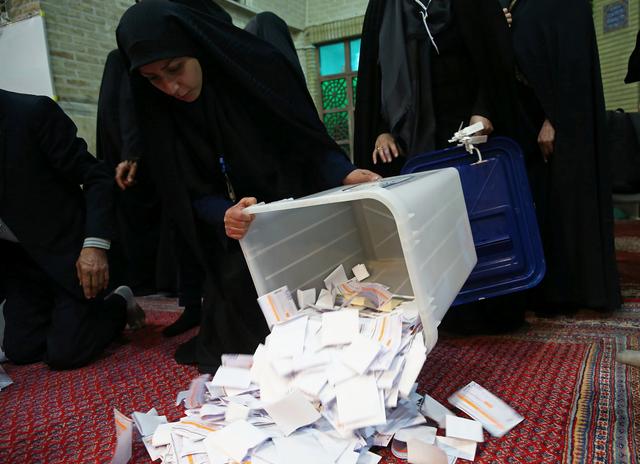 Iran's interior minister said on Sunday that turnout in the country's parliamentary election on Feb. 21 was around 42%, the lowest participation since Iran's 1979 Islamic revolution that swept the clerical rulers into power, Reuters reported.

Abdolreza Rahmani Fazli said more than 24 million people out of 58 million eligible voters participated in the election on Friday.