Foreign Ministry of Slovakia made statement on Karabakh conflict 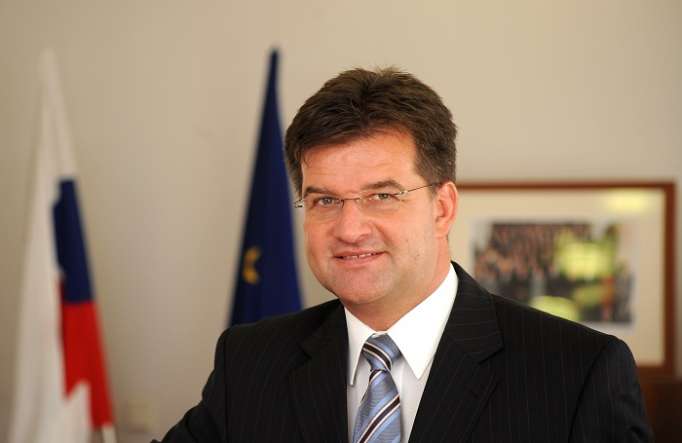 Slovakia fully supports the process of resolving the Nagorno-Karabakh conflict under the auspices of the OCSE Minsk Group, said Miroslav Lajčak, Minister of Foreign Affairs of Slovakia. Commenting on the recent meetings of the leaders and foreign ministers of Azerbaijan and Armenia in Geneva and Munich, Lajčak said such meetings and discussions are positive developments. He underlined the importance of building up an environment conducive to peace and taking further concrete and tangible steps in the negotiation process to find a peaceful solution to the conflict.

The foreign minister expressed his country’s readiness to do everything possible to contribute to the settlement process.