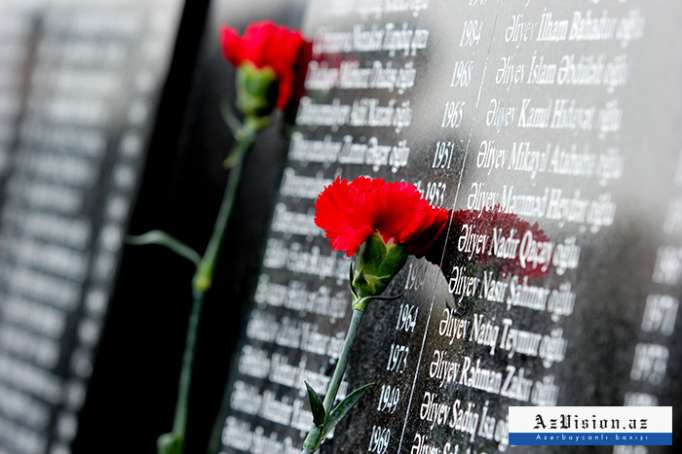 The Cooperation Council of Turkic Speaking States (Turkic Council) commemorates the martyrs who lost their lives in Khojaly with deep respect and conveys its condolences to the government and people of Azerbaijan, Secretary General of the Turkic Council Baghdad Amreyev said in his statement, AzVision.az reports.

“Over the night from 25 to 26 February 1992, an unprecedented massacre was committed against the Azerbaijani civilians of Khojaly town in the Nagorno-Karabakh region of the Republic of Azerbaijan. This tragedy, which is one of the bloodiest crimes in the history of mankind, became to be known as the Khojaly genocide, involved the extermination or capture of the thousands of Azerbaijanis,” Amreyev said.

He reminded that as a result of the brutal atrocities, 613 people were killed, including 106 women, 63 children and 70 elderly and 487 people were crippled.

“Moreover, 1,275 innocent people were taken hostage, and the fate of 150 people remains unknown. Civilians were shot at close range, scalped, and burned alive. The elderly, children and women who were captured were subjected to unprecedented torture, abuse and humiliation,” the secretary general noted.

He added that as the Turkic Council, it commiserates deeply with its Azerbaijani brothers and sisters over this violent attack and massacre, which they suffered exactly 28 years ago today in Khojaly, and wholeheartedly share their pain.

“We also stand hand in hand with the government of Azerbaijan in their world-wide “Justice for Khojaly” International Awareness Campaign and show the necessary sensitivity to this fact. With these feelings, we commemorate the martyrs who lost their lives in Khojaly with deep respect and convey our condolences to the government and people of Azerbaijan,” he said.