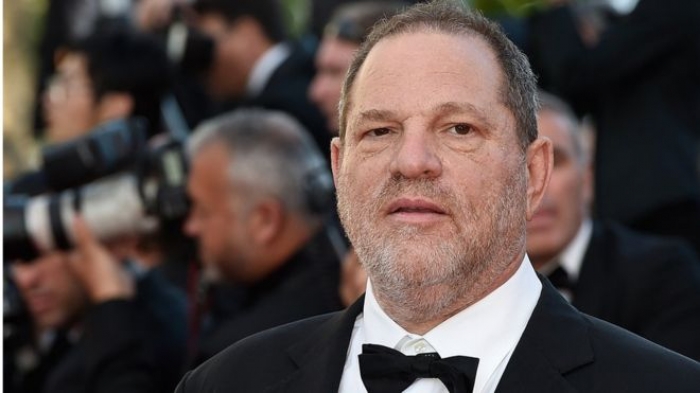 Harvey Weinstein has been found guilty of sexual assaults, including rape, capping a stunning downfall for the former Hollywood mogul and a victory for the #MeToo movement.

He was cleared of the most serious count of predatory sexual assault but faces up to 25 years in prison.

He still faces charges in Los Angeles of assaulting two women in 2013.

At least 80 women had accused him of sexual misconduct stretching back decades, including actresses Gwyneth Paltrow, Uma Thurman and Salma Hayek.

The allegations were at the centre of the #MeToo movement that inspired women to go public with misconduct allegations against powerful men.

The movie executive once enjoyed phenomenal success with Oscar winners such Pulp Fiction, Good Will Hunting, The King's Speech and Shakespeare in Love.

Reports say he was taken to New York's Bellevue Hospital suffering from chest pains after the verdict was announced.

He was due to be moved to prison on Riker's Island to await sentencing on March 11.

What happened in the New York court?

The jury of seven men and five women reached their verdict on Monday morning, the fifth day of deliberations.

Weinstein - who denied all charges - was convicted of sexually assaulting former production assistant Mimi Haleyi in 2006 and raping Jessica Mann, a former aspiring actress, in 2013. The judge ordered him sent to jail immediately.

But the jury acquitted him on two counts of predatory sexual assault, which carried a potential life sentence, and first-degree rape of Mann.

In the minutes after the verdict, Weinstein showed no emotion as he talked to his lead lawyer Donna Rotunno. He will be sentenced on 11 March.

How Harvey Weinstein faced his reckoning
The third-degree rape charge in New York is defined as engaging in sexual intercourse with a person who is incapable of consent, or under age 17, or who has not given consent for a reason other than the inability to consent.

Prosecutors portrayed Weinstein as a serial predator who used his position of power in Hollywood to manipulate and attack women.

The defence team said sex between the movie executive and the accusers was consensual, and that the accusers used the relations to advance their careers. The allegations amounted to "regret renamed as rape", the defence said. Two of the accusers kept in contact with Weinstein and had sex with him after the alleged attacks, they pointed out.