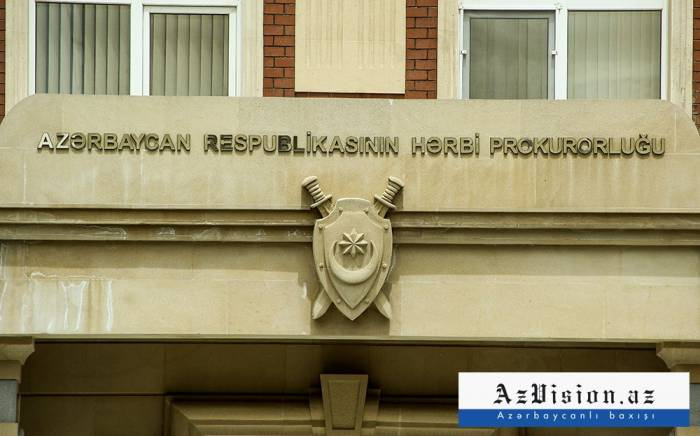 Investigation into the criminal case of Armenian former presidents Robert Kocharyan and Serzh Sargsyan continues, Head of the Special Investigation Department of the Military Prosecutor’s Office Emil Tagiyev said at an event in Baku dedicated to the 28th anniversary of the Khojaly genocide, AzVision.az reports citing Trend.

Tagiyev stressed that 613 people were killed during the attack on Khojaly.

“During the Khojaly genocide, 5,379 people from the entire population of the city were deported,” said the department head. “Five directions have been identified regarding the criminal case. During the investigation, the criminal acts of 39 people on Khojaly genocide, three people on terrorist crimes, and a total of 305 people, were proved. Materials have been sent to the relevant organizations to ensure the search. Two of these people have been prosecuted."

“Until now, neither Azerbaijan nor Armenia accept the jurisdiction of the International Criminal Court,” said Abdullayeva. “Therefore, in connection with Khojaly, criminal proceedings against these persons have been initiated only at the national level.”