Tesla criticised for 'lack of system safeguards' after Autopilot crash 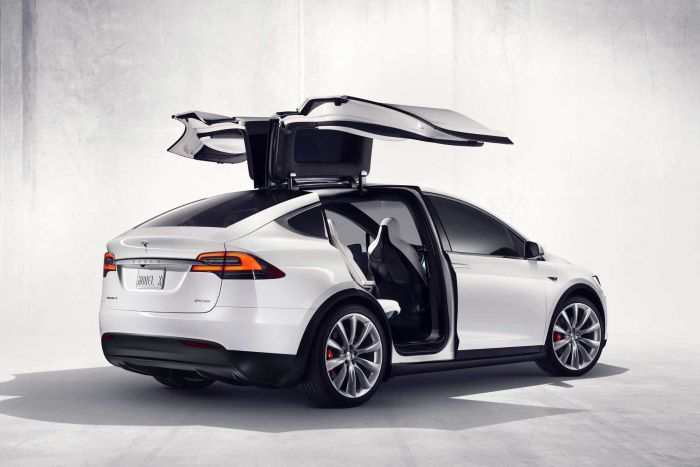 Tesla's Autopilot driving system steered an electric vehicle into a concrete barrier on a California freeway in a fatal 2018 crash because it was operating under conditions it could not handle, a US investigation has found.

The National Transportation Safety Board (NTSB) also ruled that the car's driver, an engineer for Apple, was distracted by playing a game on his iPhone.

The NTSB made the findings on Tuesday and provided nine recommendations to prevent crashes of partially automated vehicles in the future.

Among them was that technology companies design smartphones so they do not operate if they are within a driver's reach, apart from cases of emergency.

The hearing in Washington DC focused on the March 2018 crash of a Tesla Model X SUV that killed engineer Walter Huang. The 38-year-old was playing a game on his iPhone rather than holding the steering wheel. 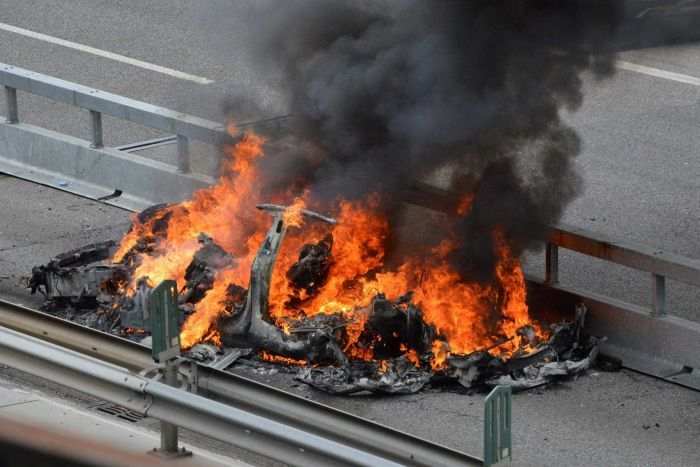 Autopilot was engaged when the vehicle swerved and slammed into a concrete barrier dividing freeway and exit lanes at a speed of 113 kilometres per hour.

Drivers can avoid holding the steering wheel for extended periods while using Autopilot, but Tesla recommends keeping hands on the wheel and paying attention.

The board criticised Tesla in its findings, saying that if it did not add driver-monitoring safeguards, misuse of Autopilot was expected "and the risk for future crashes will remain".

The NTSB can only make recommendations, while the National Highway Traffic Safety Administration (NHTSA) regulates US vehicles. It said it would carefully review the recommendations.

The NHTSA has opened investigations into 14 Tesla crashes in which Autopilot is suspected of being in use, but has taken no action against the company.

According to the NTSB, regulators place limitations on Autopilot use in Europe where Tesla issues alerts for hands-off driving within 15 seconds. Tesla, whose Autopilot has been tied to at least three fatal crashes since 2016, did not respond to requests for comment. 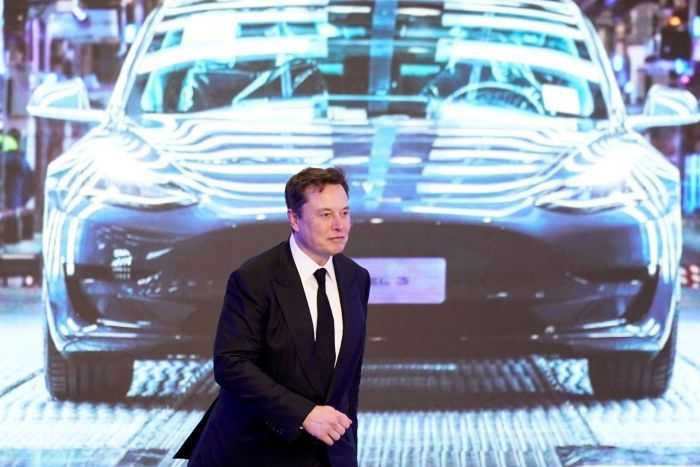 The company has previously said the system was put out initially in "beta," meaning it was being tested and improved as bugs were identified, the NTSB was told.

The NTSB said it would soon release a review of a Tesla Autopilot fatal crash in March 2019 in Florida that showed no evidence the driver's hands were on the steering wheel in the final eight seconds before the car struck a truck.

Mr Sumwalt added that the problem of driver distraction due to smartphones would keep spreading if nothing was done.

"If we don't get on top of it, it's going to be a coronavirus," Mr Sumwalt said.