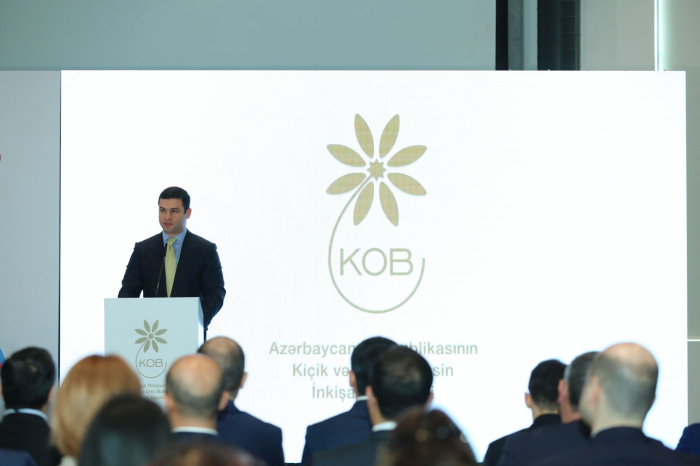 There is big potential of the culture and art sector in Azerbaijan's economy, Orkhan Mammadov, chairman of the board of Azerbaijan’s Agency for the Development of Small and Medium-sized Enterprises (SMEs), said at a business forum on the current situation and prospects in the field of culture and art.

Mammadov noted that in the developed countries, the share of creative and cultural industries in GDP exceeds five percent and is also quite high in the structure of employment. In Azerbaijan, it is too early to talk about such indicators, added the chairman.

Mammadov said that traditional sectors in Azerbaijan, such as various types of crafts, music, cinema, painting, photography and so on, can play a key role in shaping this sector as business-oriented and profitable.

“We would like to make several proposals from our Agency, which supports entrepreneurs based on their interests,” the chairman added. “We propose creating a working group, which represents state institutions and the private sector, to realize the development potential and take coordinated measures in the traditional fields of creative and cultural industry in our country, in which we have a comparative advantage. We believe that proposals for the further development of the sphere should be collected within this format, goals defined, and also a specific roadmap developed for achieving them.”