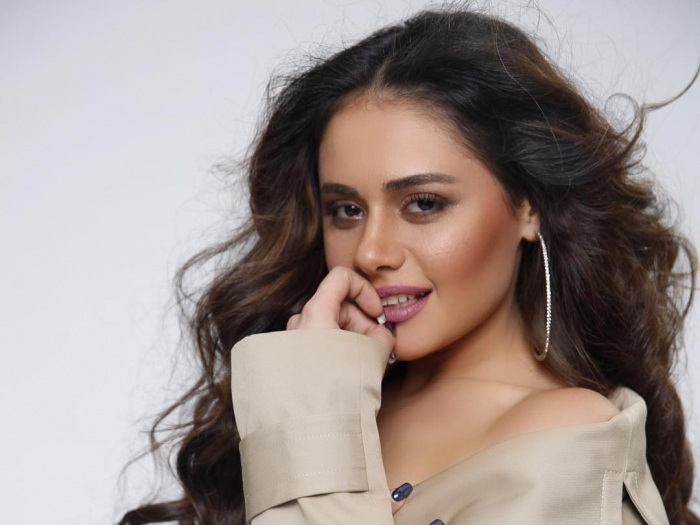 Singer Samira Afandi will represent Azerbaijan at the Eurovision 2020 Song Contest to be held under the motto “Open Up!” in Rotterdam, the country’s Public Television & Radio Broadcasting Company (ITV) told AzVision.az.

The semifinals of the contest are scheduled to take place on May 12 and 14, and the grand final on May 16. The Azerbaijani representative will perform in the first semifinal.