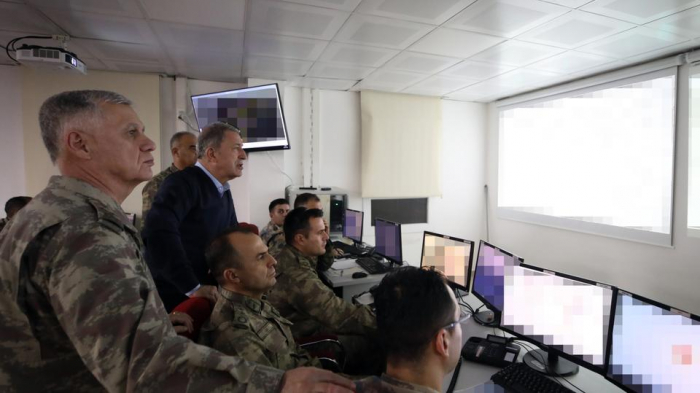 A Turkish official said Saturday that Turkey destroyed a chemical warfare facility in northwest Syria after dozens of its soldiers were killed by Syrian regime fire, TRT World reports.

The Turkish army destroyed overnight "a chemical warfare facility, located some 13 km south of Aleppo, along with a large number of other regime targets," the senior official told reporters on condition of anonymity.