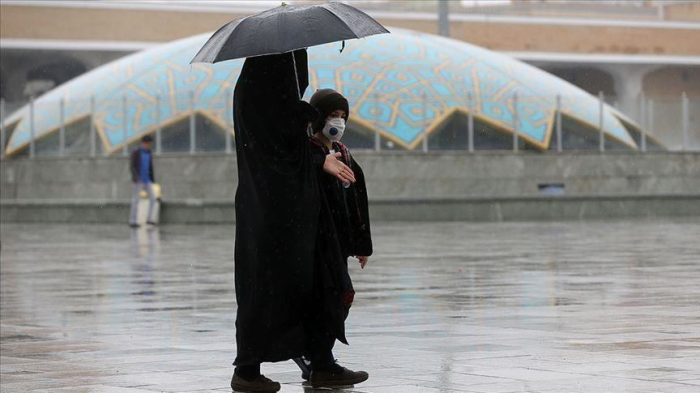 The death toll from coronavirus in Iran has climbed to 43 and the number of cases is now 593, the Health Ministry said on Saturday, AzVision.az reports citing Anadolu Agency.

A ministry spokesperson said nine more deaths and 205 new cases were reported across Iran over the past 24 hours.

“Most of the new cases were detected in Tehran, Golestan, Qom, Markazi, Mazandaran, and Ghilan,” Kianush Jahanpur said at a press conference.

He said there were many more suspected COVID-19 cases in the country, adding that between 10% to 15% of quarantined individuals tested positive so far.

He said 100 lawmakers were also administered tests and only five of them were found to be infected.

Jahanpur added that 123 patients with the disease were successfully treated and discharged from hospitals across Iran.

Responding to reports of higher figures run by foreign news outlets, he asserted that the ministry was only sharing confirmed and verified numbers with the public.

Iran is one of over 50 countries which account for the almost 84,000 coronavirus cases confirmed around the world.

The global death toll is nearing 2,900, and China, where the outbreak originated, is the worst hit, with about 79,000 cases and almost 2,800 fatalities.