First US death from coronavirus confirmed in Washington state 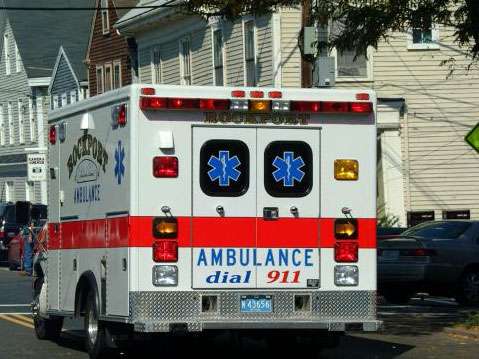 Officials in Washington state on Saturday announced the first death in the United States from the coronavirus, AzVision.az reports citing The Hill.

There were no details immediately available about the person.

"It is a sad day in our state as we learn that a Washingtonian has died from COVID-19," Washington Gov. Jay Inslee (D) said in a statement.

"Our hearts go out to his family and friends. We will continue to work toward a day where no one dies from this virus."

He added: "We are strengthening our preparedness and response efforts. I am committed to keeping Washingtonians healthy, safe and informed."

The news came moments before President Trump was scheduled to hold a press conference at the White House to provide an update on the spreading virus. Washington State officials will speak to the press later in the afternoon as well.

The first death comes as officials have announced four cases with unknown origin, raising the possibility that the virus is spreading among the general public in some areas. That includes two cases in California, one in Oregon and one in Washington state.

Experts have raised concerns that a lack of testing means that the virus could be circulating in some areas undetected. California announced on Friday that more test kits are now available in the state, expanding its ability to identify the virus.