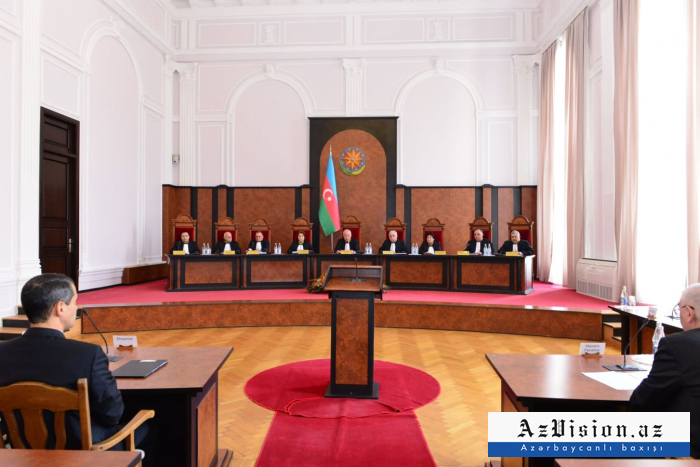 The Constitutional Court of Azerbaijan has approved the results of the parliamentary elections held in the country on February 9, 2020.

At a session on Thursday, Chairman of the Constitutional Court Farhad Abdullayev read out the decision of the Plenum to approve the results of the elections.

A meeting of the Plenum of Azerbaijan’s Constitutional Court kicked off Thursday.

In accordance with Article 86 of the Constitution, the court is considering the verification and approval of the parliamentary elections held in the country on February 9, 2020.

Opening the meeting, Chairman of the Constitutional Court Farhad Abdullayev presented the panel of judges and the clerk. Information is being heard from the judge-rapporteur on appointing the time, the conduct and results of the election.

Gvaladze noted that the appeals did not affect the overall election results. 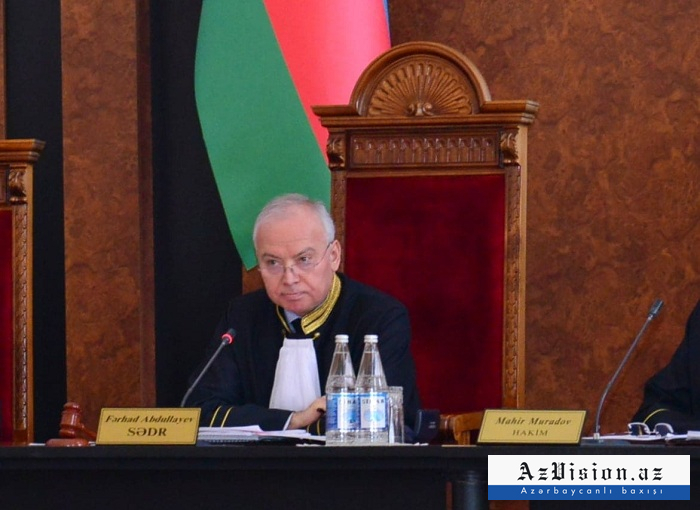 On February 25, Azerbaijan’s Central Election Commission (CEC) decided to send the final protocol of the election results, together with the attached documents, for approval to the Constitutional Court. 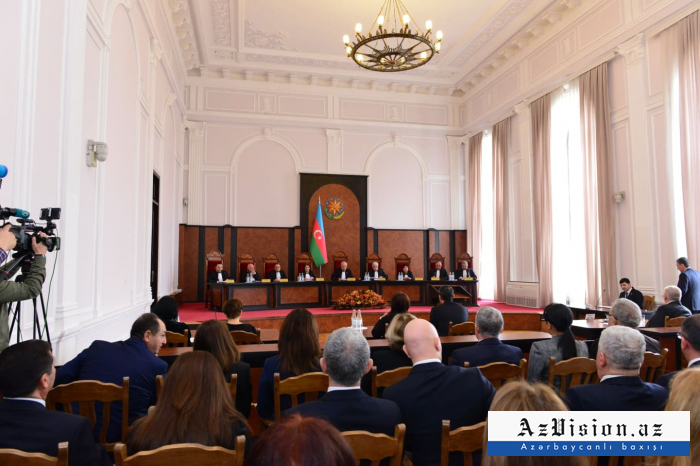 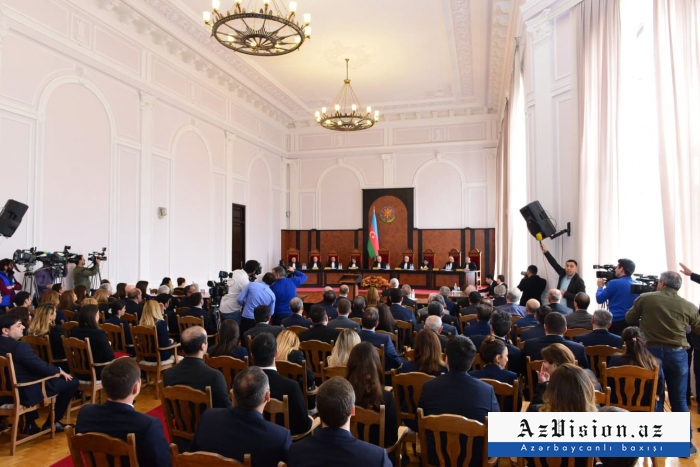