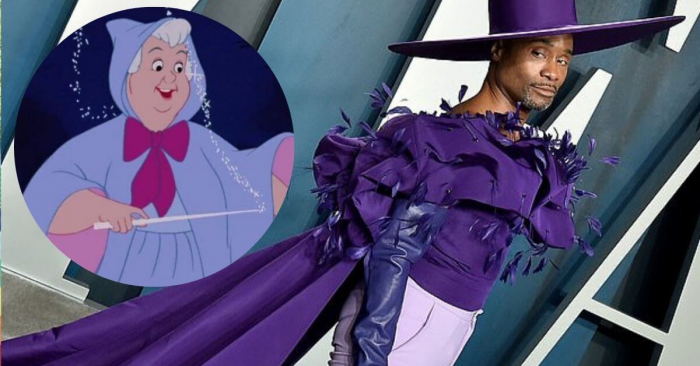 Billy Porter has revealed he is playing the Fairy Godmother as “genderless” in a new live-action film version of Cinderella, Yahoo Movies reports.

The "Pose" actor, who has become known for his bold red carpet fashion choices, said he believes adults are “slowing stuff down” and that “the kids are ready” for more progressive characters in their movies.

Porter told CBS that “magic has no gender” and that this has informed his portrayal of the iconic wand-waver.

“We are presenting this character as genderless,” he said. “At least that’s how I’m playing it. And it’s really powerful.

“The kids are ready. It’s the grown-ups that are slowing stuff down.”

The 50-year-old star was recently criticized for wearing a dress during a cameo on Sesame Street, to which he simply replied: “If you don’t like it, don’t watch it.”

Grammy-winning singer Camila Cabello has signed on to play the title role.